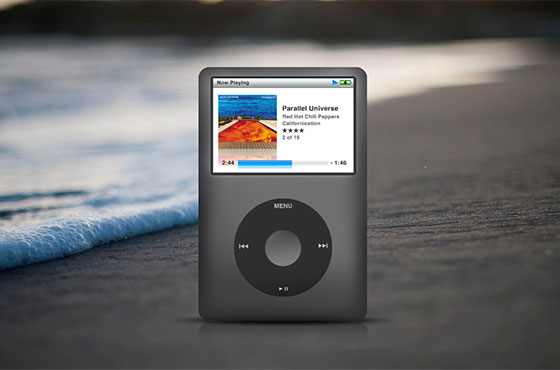 Apple in Another Billion Dollar Lawsuit

Apple has been drawn into a lawsuit on one of their finest digital inventions of the new millennium — the iPod. According to the latest reports, the Cupertino-based giant had allegedly blocked music from competitors and third parties on the bestselling media player. This means that only music downloaded via iTunes could be played.

The allegations have come to light after a testimony from former personnel Rod Schultz. According to Digital Spy, the ex-engineer stated that he was asked by his company to restrict “100% of non-iTunes clients” and to “keep out third-party players.”

The lawsuit could potentially cost Apple up to a billion dollars in damages. The plaintiffs are made up of individuals and firms that allege the tech juggernaut employed these tactics to hike up iPod prices between 2006 and 2009. The Wall Street Journal reports that even though Schultz revealed that this was important for copyright, it eventually gave his former employer enough momentum to take over the digital music market.

The iPod became the biggest media player since Sony’s Walkman. After Apple discontinued the classic iPod, it became a hot item on sites like eBay selling for eye-watering prices such as $5,000 for a special U2 edition released nearly a decade ago.

Apple has been known to have proprietary devices in order to force customers to buy only from them and not from third parties. For example, regular VGA cables do not work directly with Apple computers without an adapter. This is also true for HDMI cables.