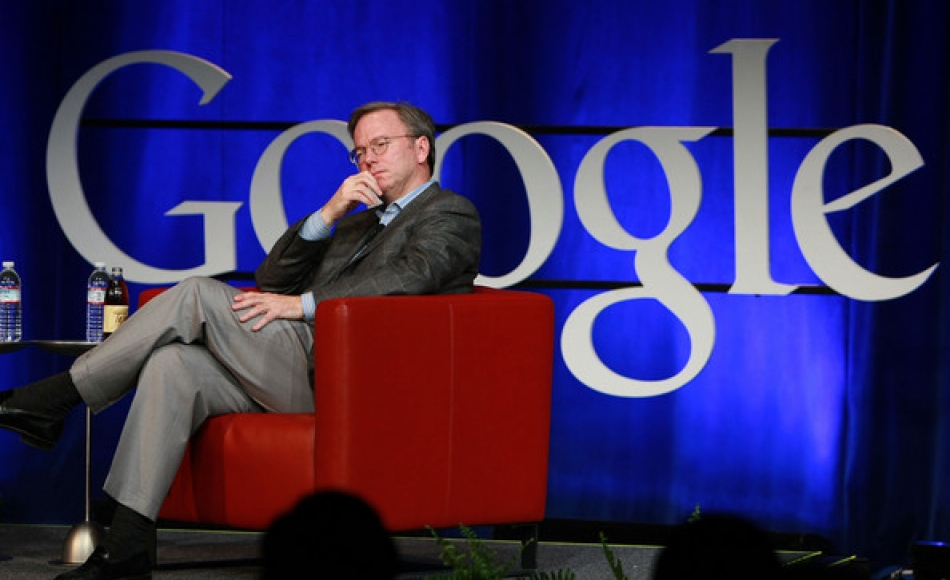 In an editorial for The New York Times, Schmidt said using technology to weed out extremist content could “de-escalate tensions on social media” and “remove videos before they spread”.

“We need to put the great disrupters at work at disrupting ISIS,” she said during a speech in Washington DC.

In the wake of the Paris attacks, tech giants and governments have clashed over how to handle the terrorism threat. Many firms have stood firm on the issue of data encryption – with the likes of Apple and others making it virtually impossible to access a locked smartphone without a passcode.

With the terrorism debate escalating week after week, Schmidt’s editorial appears to be an attempt at easing tensions and showing a willingness from technology companies to help.