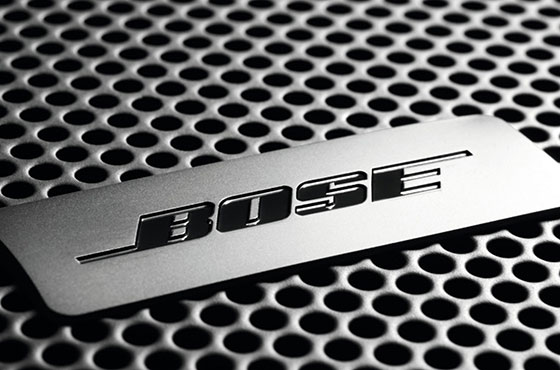 Bose and Apple to Bury the Hatchet

It seems that Apple and Bose have kissed and made up. The Cupertino-based tech giant is reportedly willing to bury the hatchet with, Bose, whose products were pulled from Apple stores after an infringement battle between the two electronic power houses.

9to5Mac recently reported that certain Bose products such as, the best-selling, SoundLink® III Mini Bluetooth® speaker and the Bose® QuietComfort® 20i Acoustic Noise Cancelling® Headphone have reappeared on Apple’s online inventory; after Bose removed its products in October. Bose had previously filed a lawsuit against Beats, who are owned by Apple, for allegedly infringing on patented, noise-cancelling technology.

An out-of-court settlement ensued with Bose withdrawing their merchandise from Apple Stores, the International Trade Commission ceasing their inquiry, and both companies continuing their competition outside of Apple.

Despite the bad blood between the two companies, business-minds reconciled once again and focused on the benefits and patched things up. Not only will Apple see a return of its Bose-purchasing customers, but Bose would see a boost in revenue through its placement on Apple’s prestigious inventory.

As Apple brings back Bose, then next question is, what does this mean for the future of Beats? Will Beats products have to share shelf space with those of Bose? We do wonder how this will affect the sales of the Beats, once Bose officially returns to Apple floors.