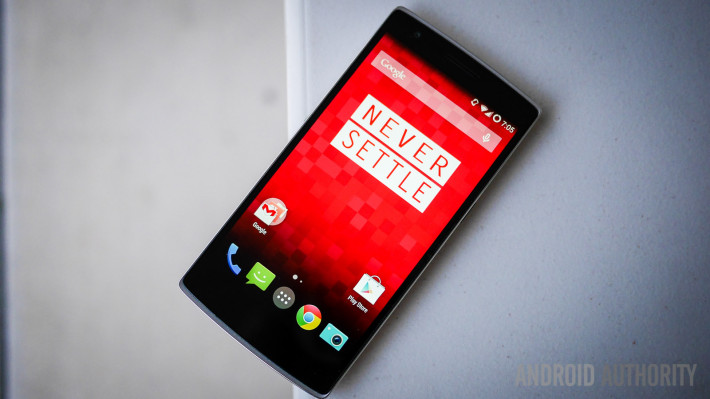 Delivery in 60 Minutes or Your Smartphone is Free!

We all remember Dominos Pizzas ‘delivery in 60 minutes or free’ campaign. It was absolutely seminal… the first of its kind… And while it works pretty well if you’re delivering pizza’s, how well would it fare if you’re delivering something a little pricier say, a smartphone? It would appear a Chinese company in the southern Indian city of Bengaluru, is following in Domino’s footsteps. The company, OnePlus, intends to deliver last year’s flagship OnePlus ‘One’ smartphone within an hour of the order being received — or the phone is free!

Sounds like a solid plan for the boutique tech start-up. While other smartphone campaigns are built to maximize sales, new OnePlus phones can only be ordered through highly sought-after invites from existing customers, which are valid only for a day.

OnePlus also recently launched a Twitter competition in which people were asked the extent to which they would go to for the company’s newly-launched OnePlus2 handset. The prize? One phone and 10 invites. But this isn’t a whole new ball game. Xiaomi, another Chinese tech company, is also known for selling its smartphones in India via online flash sales. The phones are sold out within seconds, given the impression of a highly desirable item through carefully executed marketing campaigns.

The two Chinese brands have captured a significant share of the market by offering affordable smartphones to the masses at one-third the price of brands such as Apple or Samsung. In an attempt to ebb this share through flash sales Indian consumer electronics company Micromax recently launched its new brand YU phone.