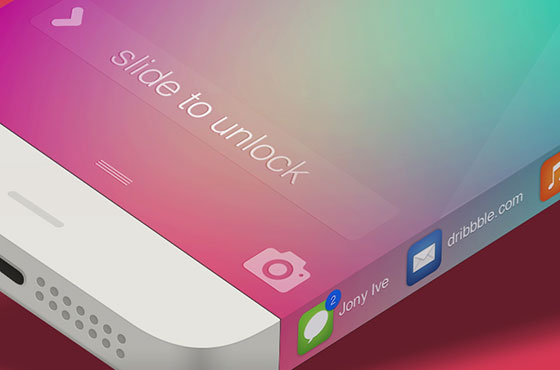 Apple iPhone 6 Soon to be Pretty in Pink

Apple’s iPhone 6 is getting a new look. According to Arabian Business, the Cupertino tech giant could be releasing a Pink version of the bestselling smartphone. It is likely to appeal to women more than men who would be better off getting the current space grey, gold and silver models.

The new handset will be no different than previous iterations except for two new features. Force Touch and waterproof tech will be added to the pink iPhone. The Force Touch has been featured on the Apple Watch and the latest Macbook. Apple calls it “the most significant new sensing capability since Multi-Touch.”

The Wall Street Journal reports that a hard press could provide the user with options such as Messages, Music and Calendar. There has not been an announcement of an official street date for the new models. If you are craving pink now one can get the Lux Pink $24,000 iPhones.

According to Time Magazine, Apple’s iPhone 5c came in a pink shade. Will there be any other colors for the iPhone? Possibly blue or purple? At this point, we don’t have the information but knowing Apple, anything is possible. While Apple seems to be working on a new pink iPhone, maybe the iPad can get a pink shade too.

The iPhone 6 and iPhone 6 Plus have continued the successful annual trend for Apple. Every year, the new models are hot sellers that goes down to the powerful marketing combined with user-friendliness and Apple’s brand appeal. Whether its pink or gold, these handsets are guaranteed to sell.