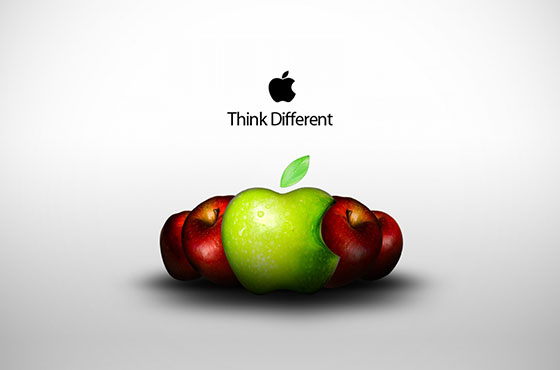 Is Apple soon to be the world’s first trillion dollar company? According to BGR, the current valuation of the Cupertino-based tech giant is a staggering $775 billion. This means that if we combine the valuations of rivals Microsoft and Google which stands at $727 billion, Apple is worth even more!

It may be considered crazy but it is possible that Apple may reach a trillion dollar valuation. For that to happen, the share prices need to get to $171 and that means a 28% rise in share prices. Apple is on a roll with the recent success of the iPhone 6 and is now planning on moving into the automotive industry. The hotly-anticipated launch of the Apple Watch will give them more momentum and grow the company much further.

Financial Times quotes Schroders portfolio manager James Gautrey saying that a trillion dollar valuation could happen, “in the next couple of years, and the reason I think it has this potential is really because the multiple investors are willing to pay for [Apple] is expanding. This was always viewed as a consumer technology, boom-and-bust cycle type of company, like the Motorolas, Nintendos, Nokias. Right now, the innovation Apple is coming out with — payments, healthcare, Beats [music streaming] — those three parts for the consumer are really starting to lock people in.”

In the past two decades, Apple has become one of the fastest growing tech companies in the world. After venturing into cellular phones and revolutionizing the smartphone industry, they will be releasing their first wearable computers in the form of the Apple Watch. It may have all started with the iPod and iTunes but Apple has come a long way and they have no plans to stop.