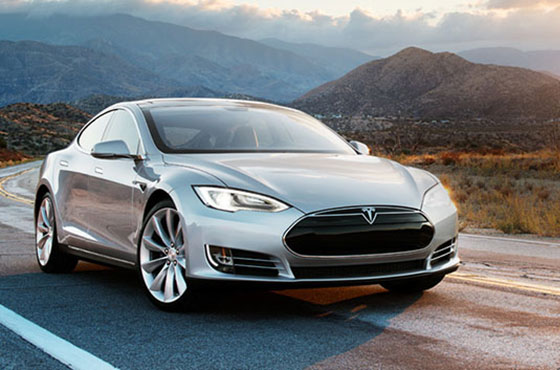 Apple shareholders want the company to make a big splash in the automotive market and their first foray will involve a buy-out of Tesla. According to International Business, CEO Tim Cook was suggested to “buy Tesla” to which he responded, “We don’t really have a relationship with Tesla. I’d love Tesla to pick up CarPlay. Was that a good way to avoid the question?”

Another shareholder then stated, “I think there is something about you two companies”. Cook promptly replied, “Let me think if there’s another way to do a non-answer.” The company would like to look out for shareholders’ interests but Cook seems to have the right answers for their suggestions.

So what’s the big deal with CarPlay? Well, Cook was quoted telling The Verge, “We know that when you step in your car, you don’t really want to step in a time capsule and go back 20 years. You would like the experience that you have outside the car to be the same inside the car. So that’s what we are trying to do a bit with CarPlay.”

The Cupertino-based giant is reportedly working on an electric car. This will be a huge leap for a company that made its name in computers, phones, and soon watches. Tesla is a company that has a market cap of $24.3 billion that is easily affordable for the $178 billion Apple.

Despite the chances of them being one firm seem slim, both have the same business model. Apple likes to control the hardware and complimentary software used by its consumers and that is the same with Tesla. Tesla’s Model S works the same way and is known to be the “iPhone of cars.”

Tesla CEO Elon Musk reportedly is interesting to make his cars “affordable for everyone” globally. His plan is to end gasoline-fueled cars that contribute to air pollution and other harms. If an Apple-Tesla union does happen, chances of affordable pricing are slim to none because the tech giant is known to charge hefty prices for all their products. Their upcoming Apple Watch Edition costs a maximum of $17000 because of its gold aesthetics.