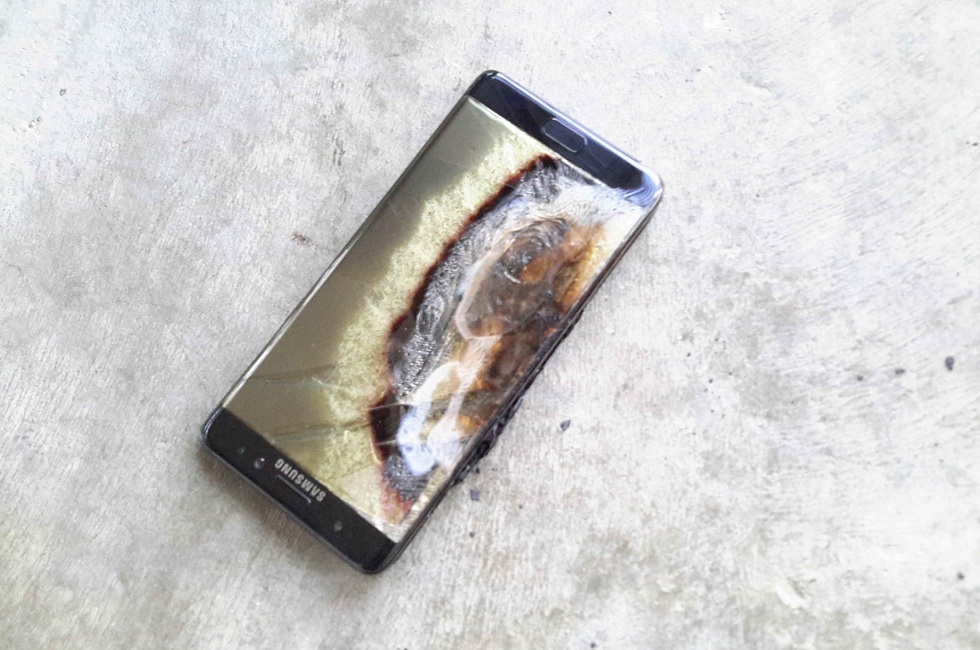 Complete with an iris scanner that allows users to unlock their phones by detecting eye patterns, Samsung’s Galaxy Note 7 was presumably the ultimate phablet.

Samsung’s spokesperson cited ‘battery problems’ as the reason for the recall, saying it would take the R&D department around two weeks to come up with a solution.

Consumers in the US and South Korea recently posted videos and photos of their Note 7 exploding while being charged, or immediately after.

Launched in mid-August the Galaxy Note’s latest model had been well received by consumers, and earned praise from tech-critics, with sales shooting up and Samsung posting record earnings in the last quarter.

The disaster has struck Samsung just a week before rival Apple is all set to debut the new iPhone 7, making it the worst or perfect timing, depending on which company’s looking at it.