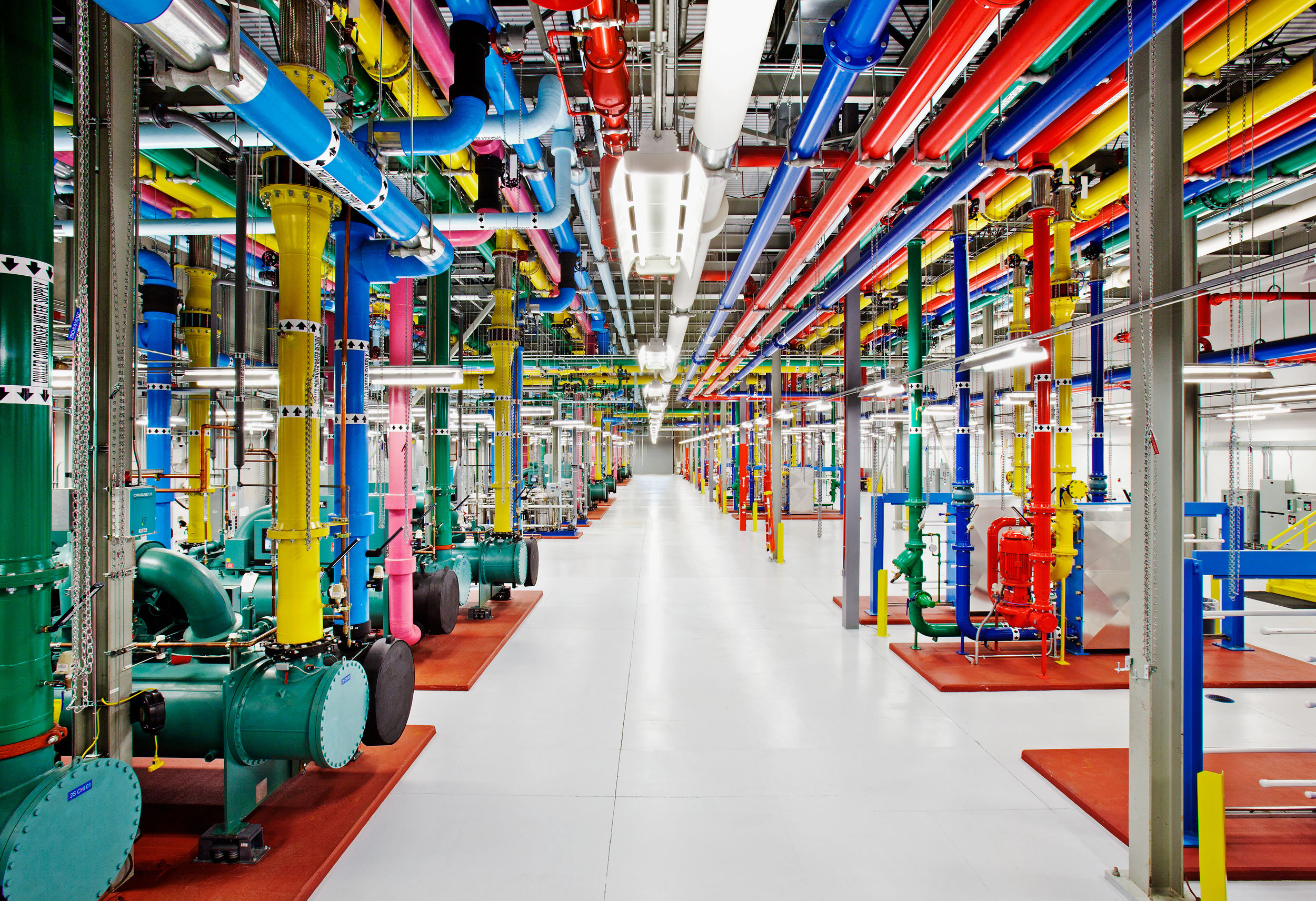 Since posting its last earnings’ report, Alphabet, the parent company of Google, has decisively surpassed Apple, clinching its place as the most valuable company in the world.

Alphabet’s profits for the fourth quarter showed at $4.9 billion, up from $4.7 billion last year. This is the first time Alphabet has separated the results of its Google business, which includes YouTube and the Google search engine, from ‘Other Bets’ which focuses on experimental business ventures.

The company reaped huge gains on advertising, mainly paid-for clicks, where advertisers pay per person who clicks on ads. These were up 40% on Google-owned sites and 31% across the internet as a whole. Google’s operating income, as a result of increased advertising, rose to $23.4 billion. Soon after the announcement, the company’s share price went up by as much as 9%.

According to experts, Alphabet gained ascendancy because of its huge investment, around $3.6 billion in technology innovations like Google Glass, helium balloons enabled with internet, and driverless cars. It was an affordable risk, given Google’s performance in the consumer market, and speculators say Alphabet will continue to attract investors as long as things remain like this.

Apple, on the other hand, has lagged behind because it has not come up with enough great technological ideas for the future. For a company that ‘invented tomorrow’, this does not bode well in comparison.