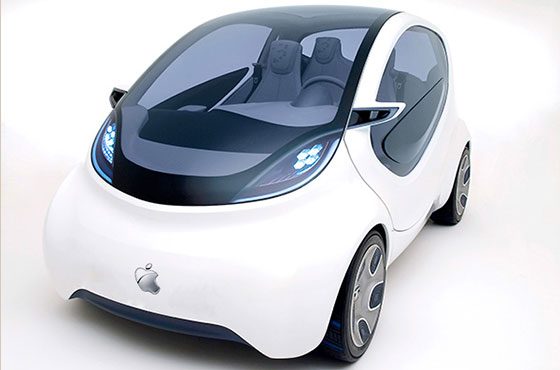 Would you ever imagine an iCar from Apple? From computers to phones to now potentially automobiles, Apple is out to conquer every industry it seems. According to Autoblog, the Cupertino-based tech giant is stealing employees from Tesla and A123 Systems. Apparently this has caused a “lawsuit over the dispute” from A123 Systems. According to CNN Money, A123 Systems, a highly respected battery maker, has made claims that Apple has “embarked on an aggressive campaign to poach” its top personnel and “raid” their business.

If rumors are to be believed, production of this Apple Car is looking to start in 2020. It will likely be manufactured as an electric car. According to Bloomberg, 200 or so personnel are attached to the project. Amongst the tech business community, this project is termed as Project Titan and currently it looks to be similar to a minivan. The reason why Apple is interested in the automotive industry is to find new business avenues. Development on this project has started within the last few months considering all the new personnel being hired.

Since Apple does not have car manufacturing plants of their own, they are reportedly meeting with Magna Steyr which could mean that manufacturing will be outsourced. Regardless, nothing has been confirmed by Apple but the rumors will create excitement amongst motoring fans. With Google reportedly working on self-driving cars, we will not be surprised if the car is powered by iOS!