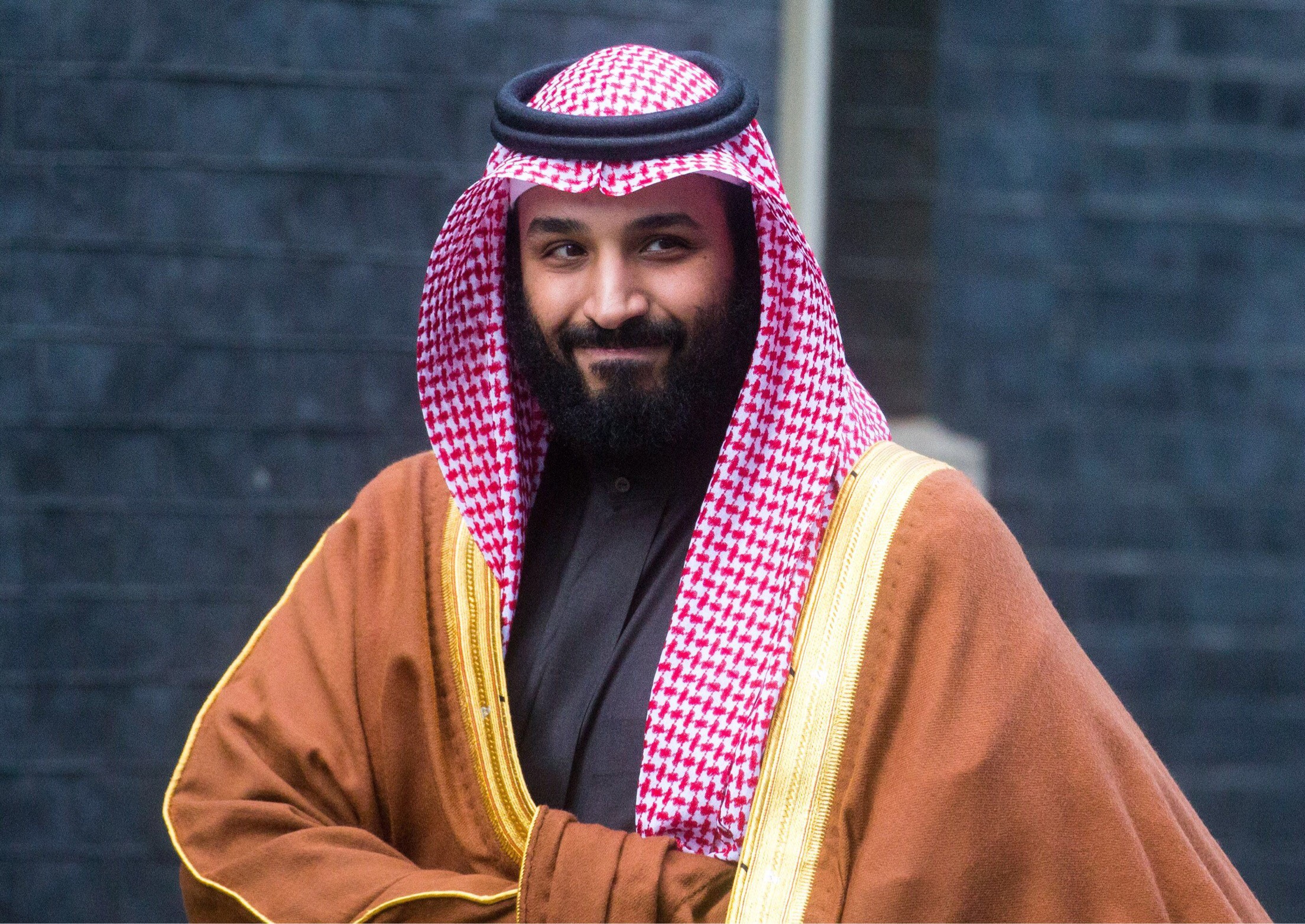 The two-day Pakistan visit that will culminate in the two countries signing megadeals in fields ranging from energy to property will give much-needed boost to the country’s economy, while bringing more stability to the nation.

The Crown Prince’s visit is also significant in the sense that he is seen as a symbol of reform in Saudi Arabia, a country that has witnessed some major modernization initiatives over the past two years, including a large-scale crackdown on corruption, opening of cinemas, lifting of the ban on women drivers and allowing women to watch public sporting events.

The Crown Prince also energized the economic landscape of the Kingdom with the announcement of some megaprojects such as NEOM, Qiddiya and the Red Sea Development that attracted significant foreign investment.

There is little wonder that Mohammed bin Salman, or MBS, 33, has attracted significant global attention.

MBS was born in 1985 to King Salman and Fahda bint Falah, the third spouse of the king.

The Prince, who is a direct descendant of the influential Sudairi tribe, holds a bachelor’s degree in law from King Saud University.

Prince Mohammed became Minister of Defense and Secretary General of the Royal Court at the age of 30 –earning him the distinction of the youngest defense minister in the world – when his father became the new King of Saudi Arabia on January 23, 2015.

Before assuming the defense portfolio, MBS acted as a special advisor to his father when the latter was Governor of Riyad, in 2009.

MBS was appointed President of the Crown Prince’s Court with the rank of minister by his father in 2013. He took over from Saud bin Nayef, who became Governor of Eastern Province on April 25, 2014. The Prince was also made state minister at this time.

Four days after being appointed defense minister, he was named Chair of the newly-established Council for Economic and Development Affairs, on January 29, 2015.

As Defense Minister, he acted with efficiency and decisiveness, helping the Kingdom to forge strong relations with the West. He also formed an Islamic Military Alliance (IMA) to tackle terrorism and extremism. The organization is headed by former chief of army staff of Pakistan, General Raheel Sharif.

On June 21, 2017, Mohammed bin Nayef was removed from the position of Crown Prince by King Salman in favor of MBS, who became the heir to the throne.

Saudi Vision 2030, the blueprint for the future of Saudi Arabia, is a brainchild of MBS. The main objective of the plan is to reduce the country’s reliance on oil.

Through economic diversification, Vision 2030 not just seeks to create jobs for Saudi youth, but it also intends to make women a significant part of the national workforce.

According to a report, the Pakistani government has reserved 300 Land Cruisers for the Crown Prince and his entourage. The crown prince, who is staying at the Prime Minister House, is accompanied by a delegation of chief executives, businessmen and ministers, apart from Saudi Royal Guards.

During the visit, Saudi ministers will hold meetings with their Pakistani counterparts on cooperation in their respective fields.

Imran said that the Crown Prince’s visit would strengthen economic and defense ties between the two countries.