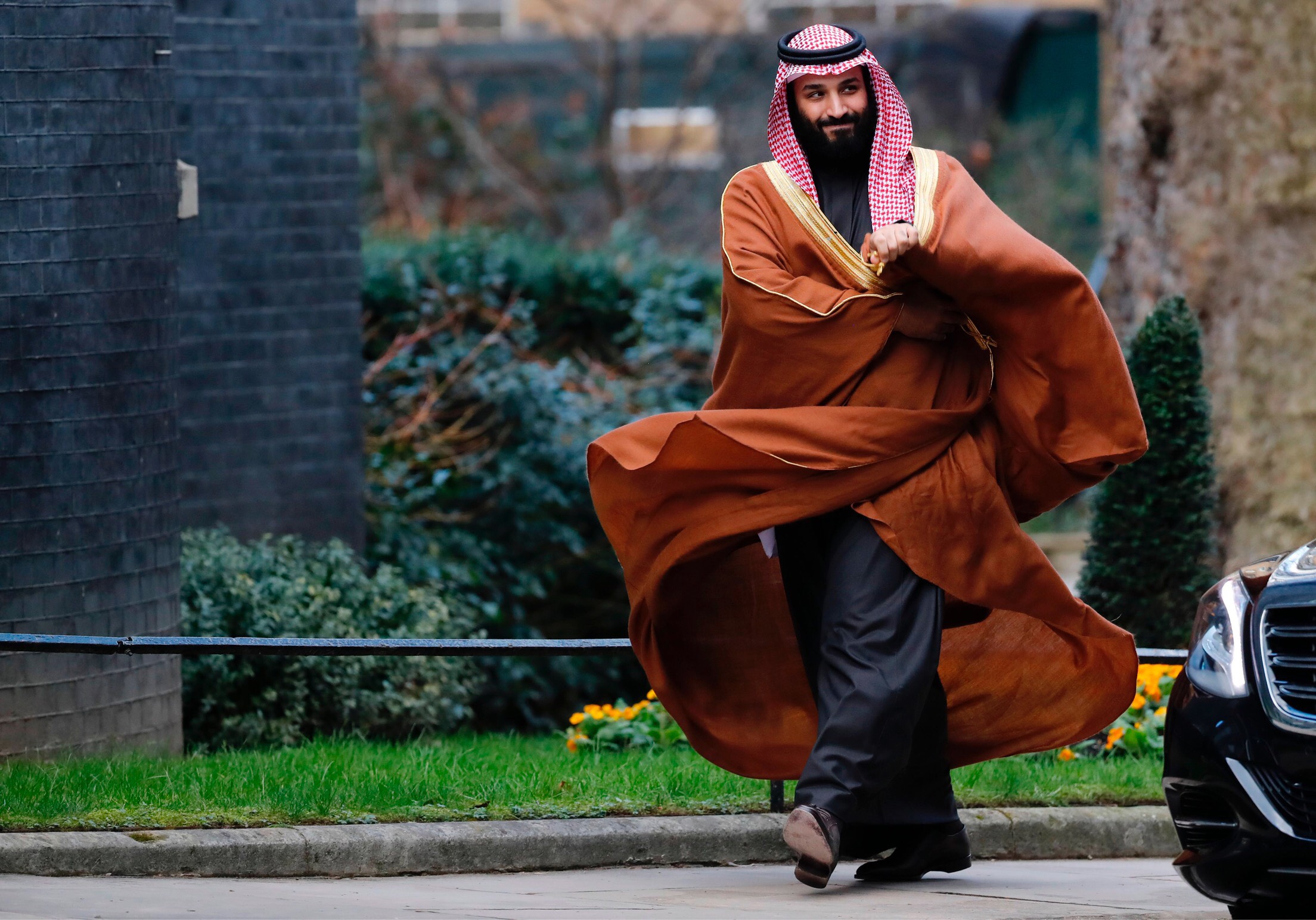 Crown Prince Bin Salman, the youngest defense minister in the world, was originally due to arrive in Pakistan on Saturday. However, late Friday evening the foreign ministry released a statement saying the visit had been delayed by one day.

The capital is eager to sign a host of lucrative investment deals during the two-day official state visit, which will include talks with Prime Minister Imran Khan and COAS General Qamar Javed Bajwa.

State officials have reserved two five-star hotels for the crown prince’s royal entourage. Police officials, members of the armed forces, and Saudi Royal Guards will provide security for His Highness and the royal entourage during the two-day visit.

Pakistan is reportedly preparing to sign a record investment package with the Saudi Kingdom, including a $10 billion refinery and oil complex for the strategic Gwadar Port on the Arabian Sea.

The PM has been courting the nation’s Gulf allies for months as he looks to stave off an ongoing balance of payments crisis, and reduce the size of any potential bailout from the International Monetary Fund.

Last month an article in The Wall Street Journal reported that Saudi Arabia and its ally the United Arab Emirates, have offered Pakistan over $30 billion in investment and loans.