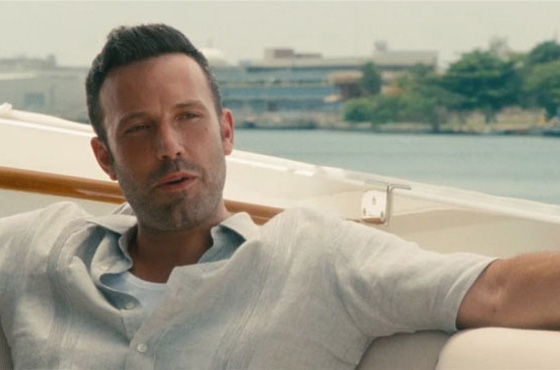 Caped crusader Ben Affleck and hot hot Justin Timberlake are to hit the big screen together later this year. Even though both men are spoken for by actresses Jennifer Garner and Jessica Biel respectively, the steamy duo has girls all around the globe drooling over the trailer for their new film ‘Runner Runner’.

The film is a story about Richie, a poor Princeton college student who is cheated out of his tuition money by playing online poker. After learning that the site is hosted on a remote island location, he arranges a face-to-face with the man he thinks cheated him, the corrupt and sly entrepreneur Ivan Block. Richie is soon lured into becoming Ivan’s protégé and right-hand man. Their relationship starts to reach a boiling point while an FBI agent tries to use Richie to bring Ivan down.

Filming took place between summer and winter 2012 in Puerto Rico and on the Princeton University campus. The first theatrical trailer was released in June earlier this year, with the highly-anticipated film expected to hit theaters on September 27th, 2013.