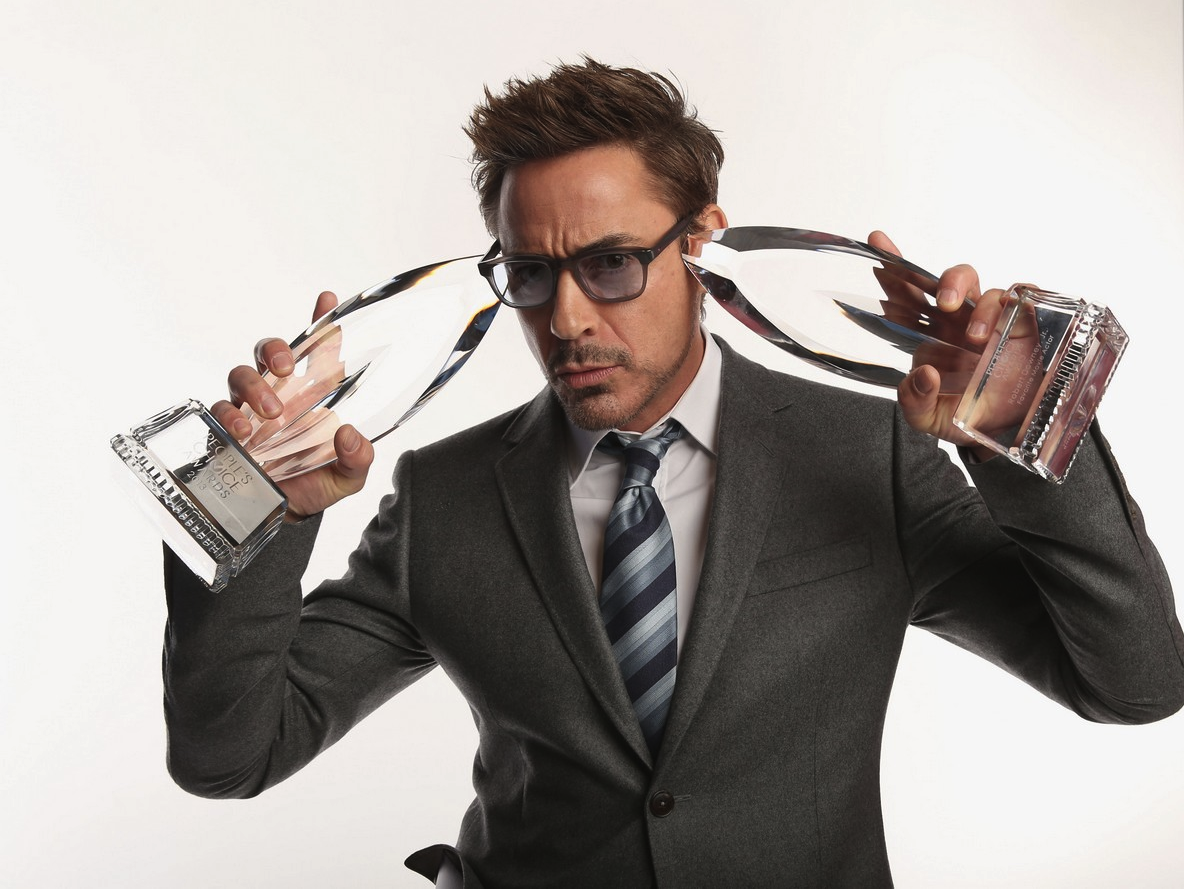 What could be a more apt Christmas gift for Sherlock Holmes or Iron Man than receiving a pardon for past crimes. The office of California governor Jerry Brown announced that actor Robert Downey Jr was among 91 people out of custody since 10 years who had been granted official pardon for crimes they had committed because they had proved that their lives had reformed since.

For Downey Jr, this basically means that his conviction will remain on record but his voting right will be restored. The actor was charged in 1996 for possession of heroin, cocaine and a gun after he was pulled over for speeding.

For three consecutive years now, Downey has been on top of the list of Hollywood’s highest paid actors. The star of Marvel’s franchise ‘Avengers’ and ‘Iron Man’ is also one of the industry’s finest actors, who has been nominated twice for an Oscar.

The actor started his film career at a very early age; he was only five when he got his first acting break. In the 1990’s, he went through a rough patch, giving in to drink and drugs, but since 2001, after going through rehab, he has sorted his life out and rekindled his commercial success on the silver screen, a fact that has resulted in the pardon granted to him.

According to a statement from the governor’s office, Downey has “paid his debt to society and earned full and unconditional pardon”. His fans couldn’t agree more.