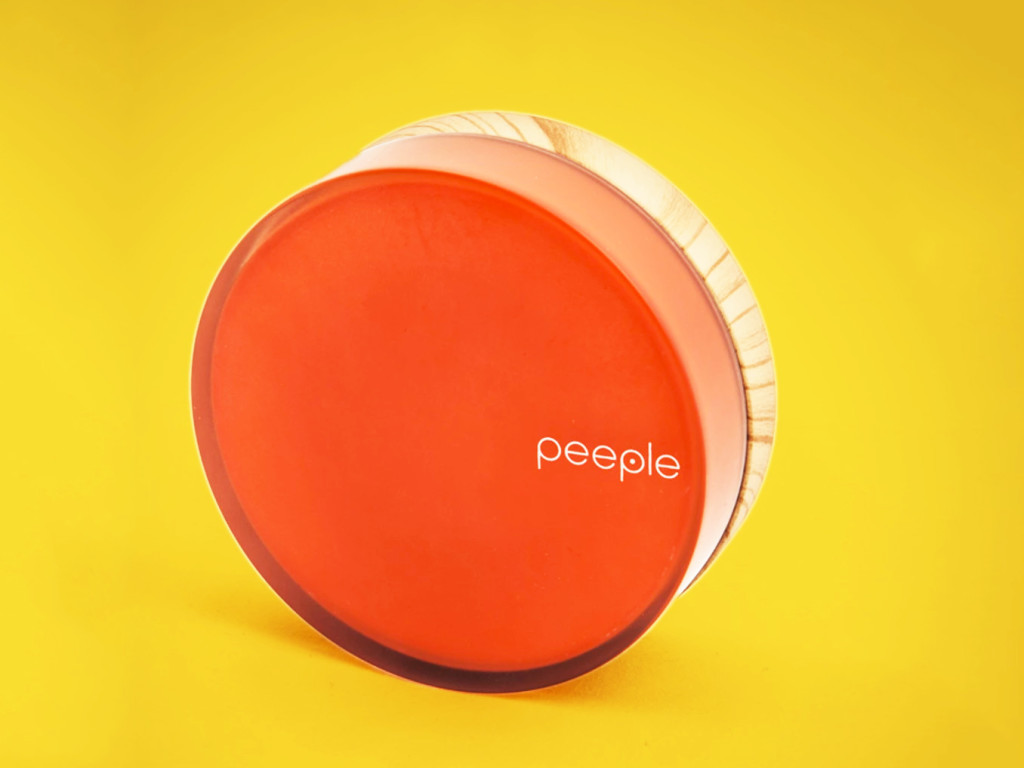 What’s Got Everyone Talking about Peeple?

What’s your opinion of an application that lets you rate people? An app which enables you to pour your heart out about others’ personalities, professionalism and dating abilities? After Linked In’s attempt to enable professionals to brand themselves on a sizeable scale, a new application named “Peeple” is set to facilitate reviews on users publicly. You may even call it a people version of the apps, Goodreads and Yelp.

The idea might sound entertaining at first but, the bad news is, there’s no opt-out to those public ratings. If you are drawing breath, someone—anyone—with the app can rate you and there’s no way out of it! Unsurprisingly, there’s an outrage on social media about the application’s launch which in turn has put the company’s shares at a value of $7.6 million. Thousands of users are accusing the controversial nature of the application calling it a tool of cyber bullying and profanity. Users have started online petitions requesting Apple and Google ban on the application calling it a ‘Slam Book’ from the movie, Mean Girls. In its defense, the apps developers, Julia Cordray and Nicole McCullough categorize the application as ‘positive’ as they speak to the Washington Post:

“People do so much research when they buy a car or make those kinds of decisions, why not do the same kind of research on other aspects of your life?”

The CEOs explain that negative reviews will be assessed independently during a 48-hour window to ensure they do not breach the apps terms and conditions. Ms Cordray further added,

“We are not anonymous. You have to be 21 and older. You can only message someone once, and if they don’t respond, you can never message them again.”

Peeple is currently in its beta run and has managed to pull-in five thousand users in a week. It’s scheduled to launch in November 2015 but the critics might give the application’s launch a very rough time.