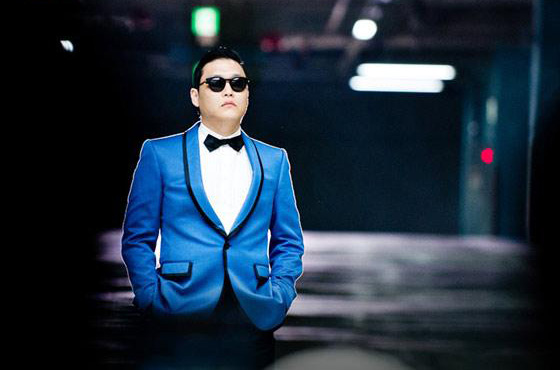 The cyber-frontier can be considered a colossal, somewhat infinite space… but turns out even the most gargantuan web-dimensions can be tamed. PSY’s ‘Gangnam Style’ video, which was published to YouTube on July 15, 2012 – crossed 2,147,483,647 views, and in effect maxed out the website’s original view counter.

Nine years ago, when code for the now Google-owned video sharing giant was written, programmers could not foresee, nor in their wildest dreams did they fathom the South Korean pop sensation’s smash hit being watched beyond their codes’ capabilities.

According to CNN, Google spokesman Matt McLernon clarified “Nothing actually broke. There was never anything that actually went wrong. It’s just people having fun with the language”.

As a result of the videos sky-rocketing popularity, YouTube’s engineers saw the impending issue, and recently updated to a 64-bit integer across the site, and now their counter can go up to 9 quintillion views.

The two-and-a-half year old horse-riding dance video was the first clip uploaded on YouTube to hit a billion views, and is the site’s most-watched video of all time. To immortalize this grand occasion, Google has thrown in unique quirk – you can hover over the view counter in the video to see the numbers swirl around.