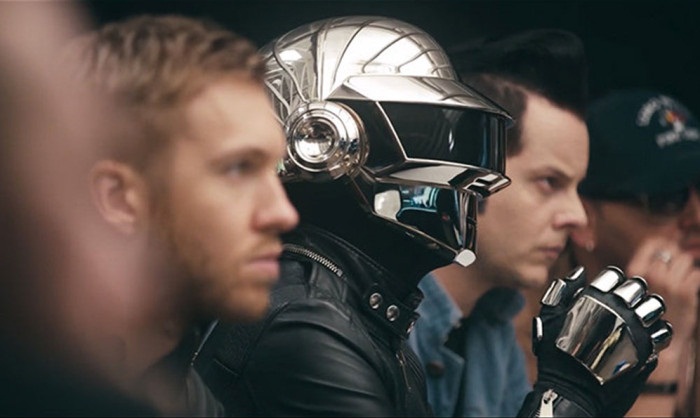 Samsung on the Verge of Buying TIDAL?

Yes, you read that right, Jay-Z’s music streaming service may soon be in the hands of the South Korean tech titan.

According to the New York Post, “Samsung is re-engaging; they are working on something really big, and they’re keeping it very quiet in case it leaks.”

TIDAL has succeeded in attracting upwards of 1 million subscribers since launch, but that’s not to say it hasn’t had its fair share of problems. In December the company hired its third CEO former SoundCloud executive Jeff Toig. Thought to be worth as much as $250 million at the time of its launch, TIDAL is now estimated to be valued around $100 million.

According to Hypebeast, “TIDAL has also supposedly been eyed by both Google and Spotify as the two believe the platform can “bolster their own digital music services.”