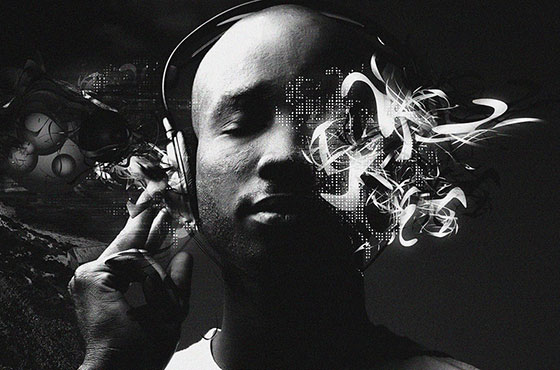 Is SoundCloud the Next ‘Billion Dollar Baby’?

SoundCloud is set to be the next billion dollar baby. After Snapchat and Uber, the Berlin firm may soon be joining the ‘billion dollar club’. According to The Wall Street Journal, SoundCloud is in the process of raising around $150 million at a valuation expected to top at $1.2 billion.  At the same time, SoundCloud is holding talks with top record lables on song licenses.

The appeal of the service lies in user-created mixes but it comes with a problem. The songs used in the mixes are not licensed.

In order to cash in on the attention and traction they get, they need to sort out a monetization plan to properly compete with the likes of Spotify. This is necessary if SoundCloud is interested in getting the support of record labels such as Sony Music Entertainment.

Even though it may not have the backing of record labels yet, it has attracted the attention of major artists like Beyonce. On her page, the Grammy-winning pop sensation has been known to upload rare and brand-new mixes. According to Inc., SoundCloud boasts over 175 million unique fans every month and their users upload 12 hours of music every minute.

The popular music-sharing website has introduced advertisements but there does not seem any clear benefit to content creators. Revenue has been shared with 60 or so “Premiere Partners” that are selected on an invite-only basis. What about those who are not invited? Apparently they have to foot a maximum of $135 annually if they want to put up a considerable amount of content.