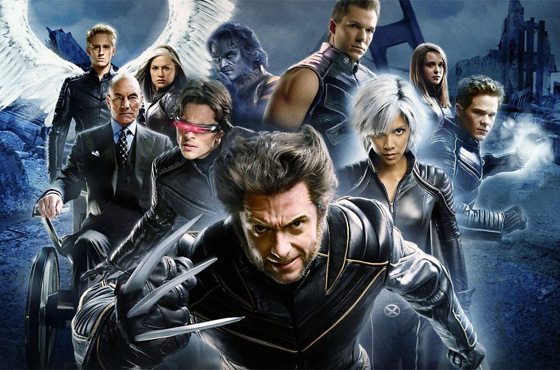 US filmmaker Bryan Singer said Thursday he will not help promote the release of his latest X-Men blockbuster next month, to keep the launch free of distraction by sex abuse claims against him.

Singer said a lawsuit filed in Hawaii last week was a “sick twisted shake down” attempt to get money out of him, weeks before the release of ‘X-Men: Days of Future Past.’

“The allegations against me are outrageous, vicious and completely false. I do not want these fictitious claims to divert ANY attention from ‘X-Men: Days of Future Past,’” the director said in a statement.

“Out of respect to all of the extraordinary contributions from the incredibly talented actors and crew involved, I’ve decided not to participate in the upcoming media events for the film.”

But he added: “I promise when this situation is over, the facts will show this to be the sick twisted shakedown it is. I want to thank fans, friends and family for all their amazing and overwhelming support.”

The latest X-Men movie, starring Patrick Stewart, Ian McKellen and Hugh Jackman, is due out on May 23 in the United States, and around the world on that date or a few days before.

Last week a 31-year-old former child actor and model filed a lawsuit against Singer in Hawaii claiming the filmmaker drugged and raped him when he was a minor 15 years ago.

“We look forward to our bringing a claim for malicious prosecution against Mr Egan and his attorney after we prevail,” said the attorney, Marty Singer, last week.

The lawsuit is “an attempt to get publicity at the time when Bryan’s new movie is about to open in a few weeks,” said Singer.