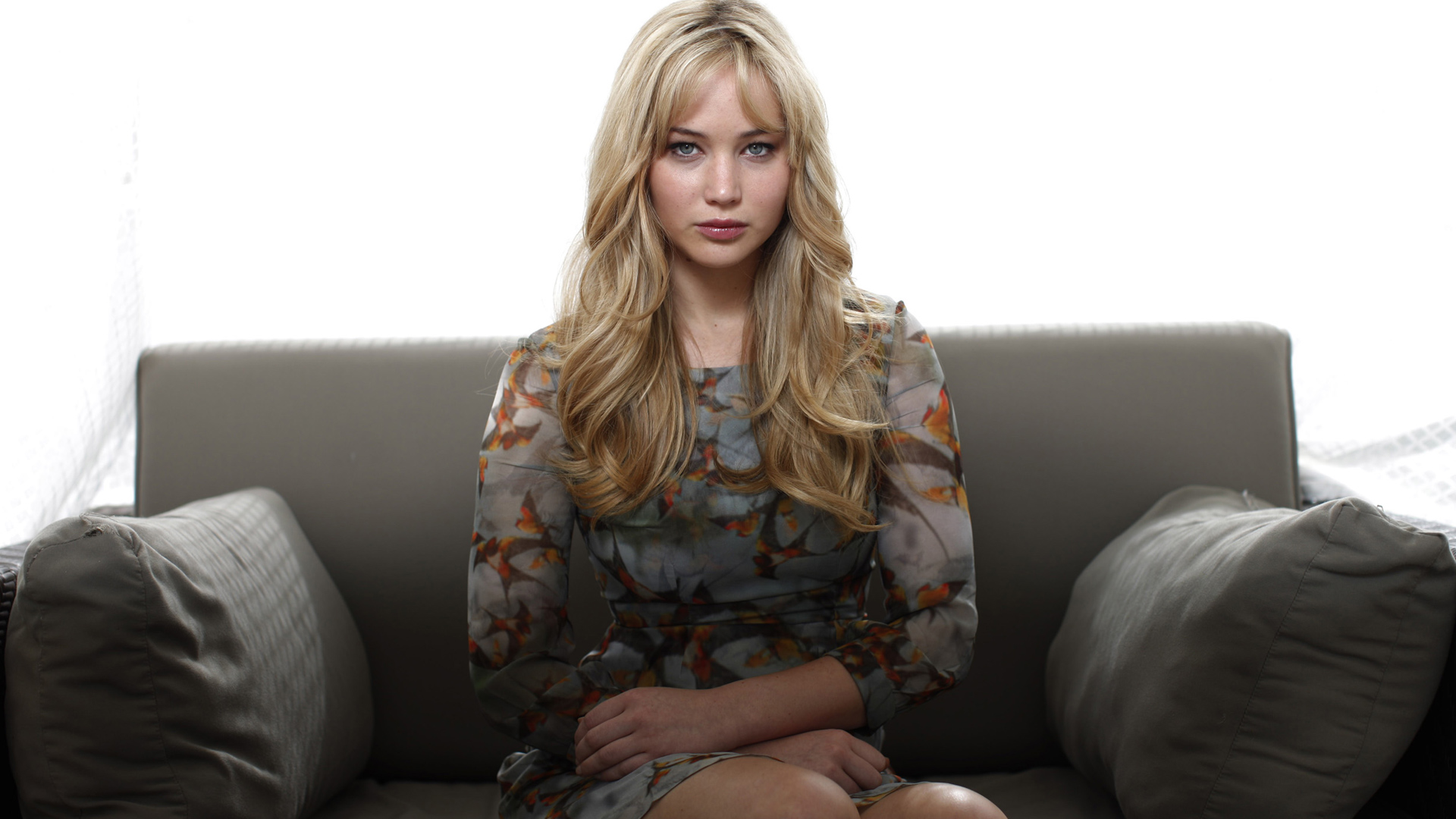 Why Jennifer Lawrence is at the Top of the Game(s)

The Hunger Games may be nearing the finish line but there’s no stopping Jennifer Lawrence. The 25-year-old is, at the moment, the most powerful player on the acting scene. Here’s some reasons why she packs a punch.

Lawrence reportedly earns more than any other Hollywood actor except Robert Downey Jr. The lucrative Iron Man deal gives Downey an edge over Lawrence, but she raked in an astonishing $52 million in the year ending August 2015, closing the pay gender-gap with a bang. Jennifer Lawrence holds a unique position because not only is she a top earner, but she’s also won critical acclaim worldwide for her acting skills. She’s the only one in Hollywood’s top ten moneymakers to have won an Oscar, for her performance in ‘Silver Linings Playbook’.

Franchise movies, though successful at the box office, often put a dent in an actor”s credibility. Not so for Jennifer Lawrence. Despite starring in six franchise films in five years, Lawrence is far from being typecast; her roles in smaller films like ‘Silver Linings Playbook’ and ‘American Hustle’ are just as memorable as Katniss in ‘The Hunger Games’ and Mystique in ‘X-Men’.

Her presence in a movie makes the dullest subject noteworthy. In ‘Joy’, she plays the role of Joy Mangano, the inventor of the Miracle Mop. Any other actor would consider this a hard sell, but with Lawrence’s name topping the credits, the film is already being tipped as a contender for the Oscars. If shortlisted, Lawrence will have an amazing four Oscar nominations in six years.

She’s expanding her horizons with scriptwriting. This summer, Lawrence announced that she’ll be writing a comedy film with ‘Trainwreck’s Amy Schumer. She said she watched the film and felt Schumer and her would be perfect partners to venture into a collaboration.

Even though she avoids social media, staying off Twitter and Instagram, her down-to-earth, frank and funny personality as it appears in interviews, keeps fans, numbering in millions, hungering for more.