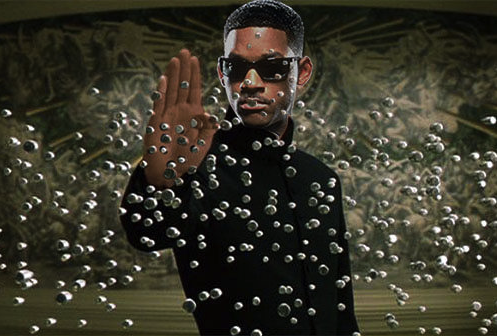 Casting Changes That Would Have Transformed Movies

Sometimes actors just miss or pass up that golden chance that could have re-defined their careers. Others pitch in for that unlikely chance and never look back. Here’s some interesting casting switches that may have changed your perception of the following films:

Will Smith declined the role of Neo in The Matrix, which was then offered to Keanu Reeves. Smith felt he had more to gain from accepting ‘Wild Wild West’, which turned out to be a box-office flop. And that’s not the only foolish mistake Smith made; he thought After Earth (heard of it?) was a better choice for him than Django Unchained??!

Dougray Scott was ready to shoot as Logan/the Wolverine in the first X-Men movie, but scheduling clashes with Mission Impossible 2 led  him to opt out. Hugh Jackman was signed on instead. Seven appearances later, he still has two X-Men films in the pipeline.

The original Dirty Harry was originally going to be Frank Sinatra, but he fractured his wrist during filming and couldn’t hold up Harry’s iconic .44 Magnum. Clint Eastwood took over, and the movie has defined him in viewers’ minds since.

Johnny Depp said he didn’t want to get stuck in the groove of ‘blockbuster kind of movies’, so the Ferris Bueller title role went to Matthew Broderick. Depp went on to make blockbusters like Pirates of the Carribbean, while Ferris has been long forgotten.

Sean Connery balked at the idea of 18 months of continuous shooting for the three Lord of the Rings films, and turned down the offer to play the wizard Gandalf in the trilogy. The role later went to Ian McKellan, and has been his most successful screen appearance to date.