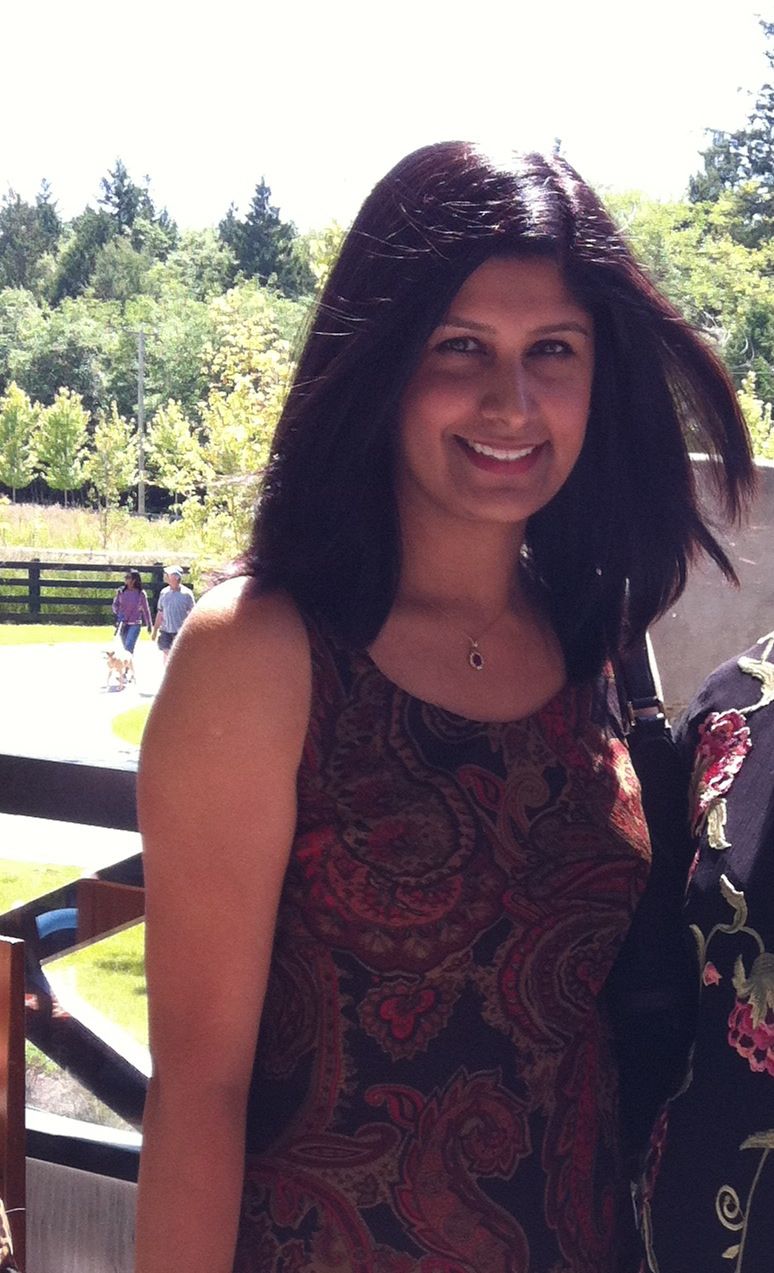 Pakistan’s Most Talented Making a Name for Themselves in Hollywood

Contrary to prevalent belief, the first Oscar did not come to Pakistan through Sharmeen Obaid Chinoy in 2012. It arrived much before that, in 2008. Mir Zafar Ali, a Pakistani visual artist, alumnus of FAST, was part of the team which received the Academy Award for Best Visual Effects for the movie, The Golden Compass. Not only that, Zafar has already done a hat-trick, receiving another two Oscars for Life of Pi and Frozen. The Academy Award for Frozen, by the way, was the first in the animation category for Walt Disney Animation Studios.

Another FAST graduate from Islamabad, software engineer Novaira Masood went on to earn an MS in Computer Science from University of Minnesota. The stunning visual effects she has created in blockbusters like Maleficent, Thor, Transformers 3, and Jack the Giant Slayer speak volumes about Pakistani talent.

It seems that artistic creativity runs in the blood. Laraib Atta, daughter of legendary folk-singer Attaullah Khan Esakhelvi, got her big breakthrough in 2006 at the young age of nineteen. At that time, Atta was the youngest female visual artist working in Hollywood. She has gone on to score a string of successes, being part of the teams bringing The Chronicles of Narnia, Johnny Depp’s Sweeney Todd, X-Men, Godzilla and Gravity to the screen.

So the next time you go to watch a Hollywood film, make sure to pay attention to the credits.