5 Highest Paid Actors In The World

Forbes magazine recently published its annual list of the highest paid actors in the world. As the global film industry continues to evolve at an exponential rate, cross-border collaborations are increasing too. So don’t be surprised by some of the international artists on the list.

Scroll down to see who rules the world…

For the third year in-a-row, Hollywood supremo Robert Downey Jr. comes in at No. 1.

How: Avengers: Age of Ultron which was played in 40 countries around the world earned Downey a smashing $80 million.

The most humble of them all, Rush Hour’s Jackie Chan comes-in at second place with total earnings to the tune of $50 million. 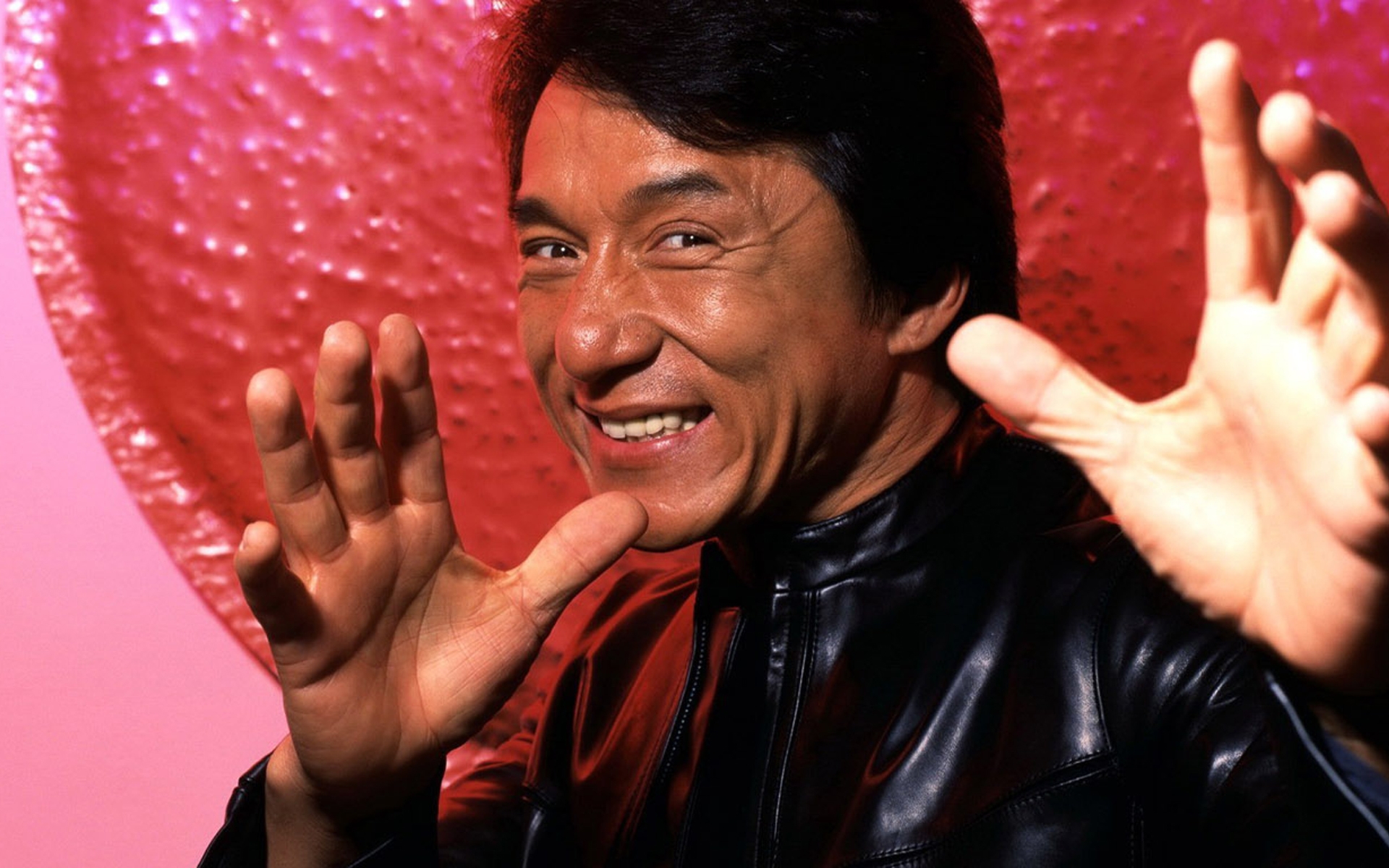 How: His latest flick ‘Dragon Blade’ grossed more than $120 million in China alone.

Guardian Groot Vin Diesel earned a hefty $47 million securing him a spot in the Top Three.

How: Fast 7 grossed $1.5 billion Worldwide with 77% of the earnings from beyond the borders of USA.

The handsome and hungover Bradley Cooper made a staggering $41.5 million this year.

How: He both, produced and starred-in Warner Bro’s American Sniper, a (sh*t) film that went on to be nominated for six Oscars.

Adam Sandler may not be everyones cup of tea but apparently, he’s making so much money he doesn’t give a damn! The Big Daddy actor pocketed $41 million in 2015 alone.

How: Sandler signed four films exclusively with Netflix this year, in an attempt to fill the appetite of at-home audiences.