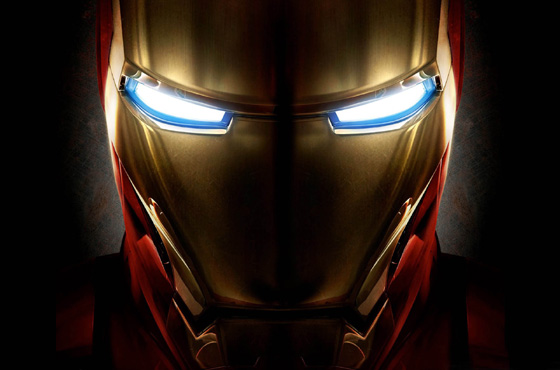 Iron Man vs. The Mandarin

This summer, Iron Man gets back on his feet after an exhausting mission with The Avengers. The ever-popular action franchise is back with Iron Man 3 and scheduled for release in 3D.

But as it would appear, the best is yet to come as the franchises’ third installment also sees the introduction of Iron Man’s arch-enemy the all-powerful Mandarin, played by Oscar-winner Ben Kingsley.

When everything precious to him is taken away, Tony Stark (Robert Downey Jr.) must embark on a mission of revenge. The twist is that even his Iron Man suits are gone, which means the man has to battle like an ordinary person, or as ordinary as “billionaire genius philanthropist” Tony Stark can ever be. The film holds the answer to Captain America’s poignant question: “Big man in a suit of armor. Take that away and what are you?”

Well, just like Captain America – We can’t wait to find out!