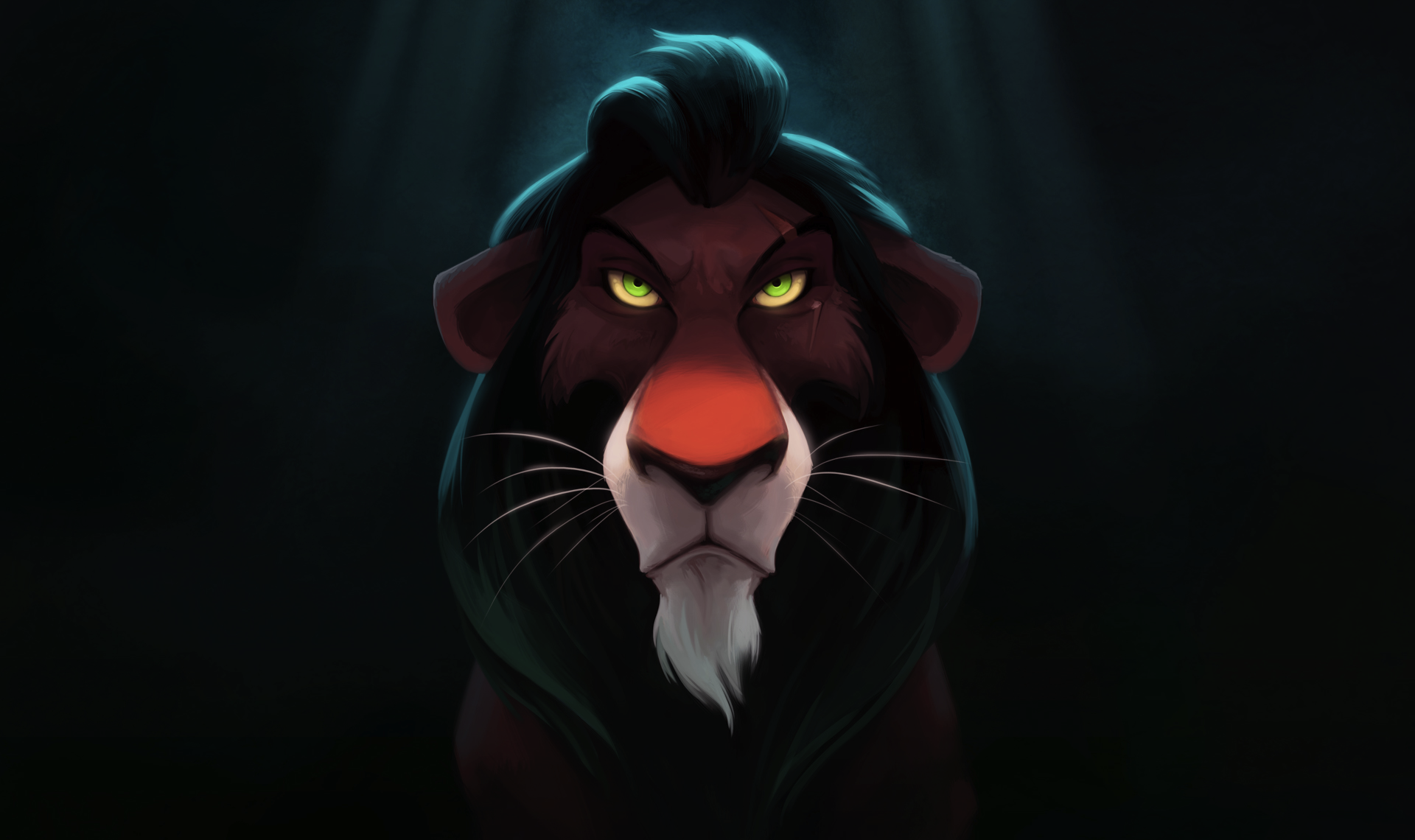 We may consider them childish but Disney movies aren’t just for kids… The adults supervising cinema trips often end up learning important life-lessons too. Here are some of our favourite ‘mantras’ courtesy of Disney.

Pushing the boundaries is a skill we all need to acquire to move forward. No one says it better than Christopher Robin in Winnie the Pooh – “You’re braver than you believe, stronger than you seem, and smarter than you think”.

Pocahontas gives racism and intolerance a good bashing with this gem – “You think the only people who are people are the people who think and look like you. But if you walk in the footsteps of a stranger, you’ll learn things you never knew you never knew”.

If stresses of the career-oriented, consumerism-dominated modern world are driving you nuts, take a leaf out of The Jungle Book and follow the wisdom of Baloo – “Look for the bare necessities, the simple bare necessities”- and sit back and enjoy what you have instead of constantly running after more.

For the young and brash, who can’t draw the line between bravery and bravado, Mufasa’s advice to Simba in The Lion King is a powerful lesson – “I’m only brave when I have to be. Being brave doesn’t mean you go looking for trouble”.

And when in trouble, don’t give up; As Dory says so succinctly in Finding Nemo – “When life gets you down, you know what you gotta do; just keep swimming, just keep swimming”. You’ll get out sooner or later, just don’t sink.

From Peter Pan, the eternal child living in all our hearts, we learn how to get a grip on things – “Think of the happiest things. It’s the same as having wings”.

But the greatest lesson of all, which would solve all the problems in the world, has to be from Thumper in Bambi – “If you can’t say something nice, don’t say nothin’ at all!”