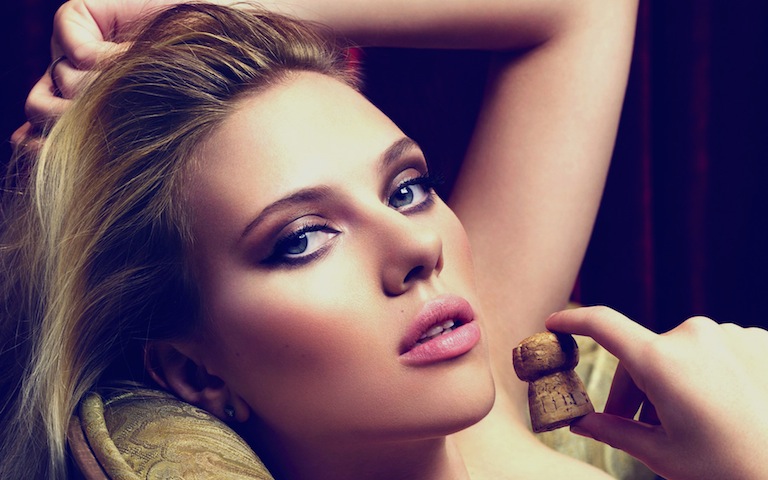 Box Office Mojo, which is a website that tracks how much money movies bring in at the US Box Office, has revealed that Scarlett Johansson is the highest-grossing Hollywood actress of all time!

This means that Johansson has starred in movies that have cumulatively brought in more than $3.3 billion in ticket sales in the United States alone. This feat was made possible by her crowd-pulling role as the Black Widow in the Avengers series and other Marvel franchise films such as this year’s ‘Captain America: Civil War’, as well as by lending her unmistakable voice to the Indian python Kaa in ‘The Jungle Book’, which was released this year and grossed $480 million at the US Box Office alone.

Johansson’s lucrative career, which has produced 37 movies to date, started in 1994 at the age of 9, with the release of the fantasy comedy ‘North’. Not only is Johansson the only woman in the top ten highest-grossing actors’ list, she is also the youngest, at age 31.

The number one spot for male actors goes to Harrison Ford, who starred as the beloved Han Solo in last year’s ‘Star Wars: The Force Awakens’, which alone brought in over $936 million, making it the highest grossing film of all time.

Johansson is no stranger to accolades – apart from several acting awards, the blonde bombshell is the only woman to be named the “Sexiest Woman Alive” twice (2006 and 2013), by Esquire magazine.