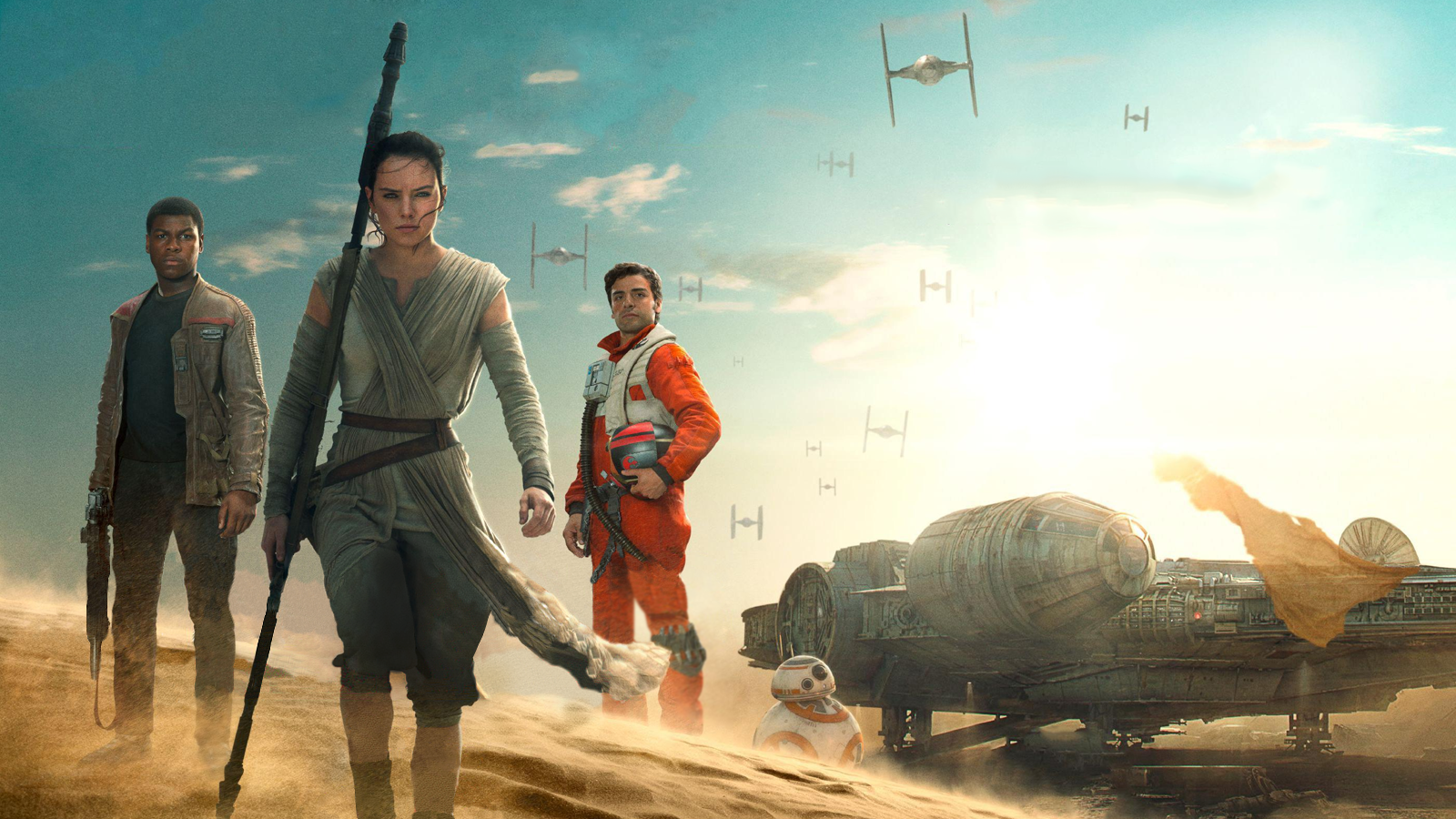 ‘The Force Awakens’ Becomes Third Film Ever to Cross $2 Billion

‘The Force Awakens’, the seventh film in the blockbuster Star Wars franchise, became the third movie ever to gross more than $2 billion USD worldwide. It joins the list with ‘Avatar’ which grossed $2.78 billion and ‘Titanic’ with $2.19 billion.

The Harrison Ford-starrer was the fastest film to cross the $1 billion mark (12 days), becoming the biggest film of all time in the US and the UK. According to The Guardian, Ford was paid a reported $25 million USD for reprising his role as Han Solo, and will also get 0.5 percent of the film’s gross earnings. Not a bad payday for the 73-year-old veteran talent.

Disney Studios Chairman Alan Horn was quoted in Variety saying, “The film’s achievements are truly astounding, and it’s our great honor to relaunch this cinematic galaxy not only for all the devoted decades-long fans but for a new generation who will keep the ‘Star Wars’ legacy alive for many years to come.”

The yet-untitled ‘Star Wars: Episode VIII’, which picks up the narrative from where ‘Star Wars: The Force Awakens’ left off, is scheduled for release December 15, 2017.