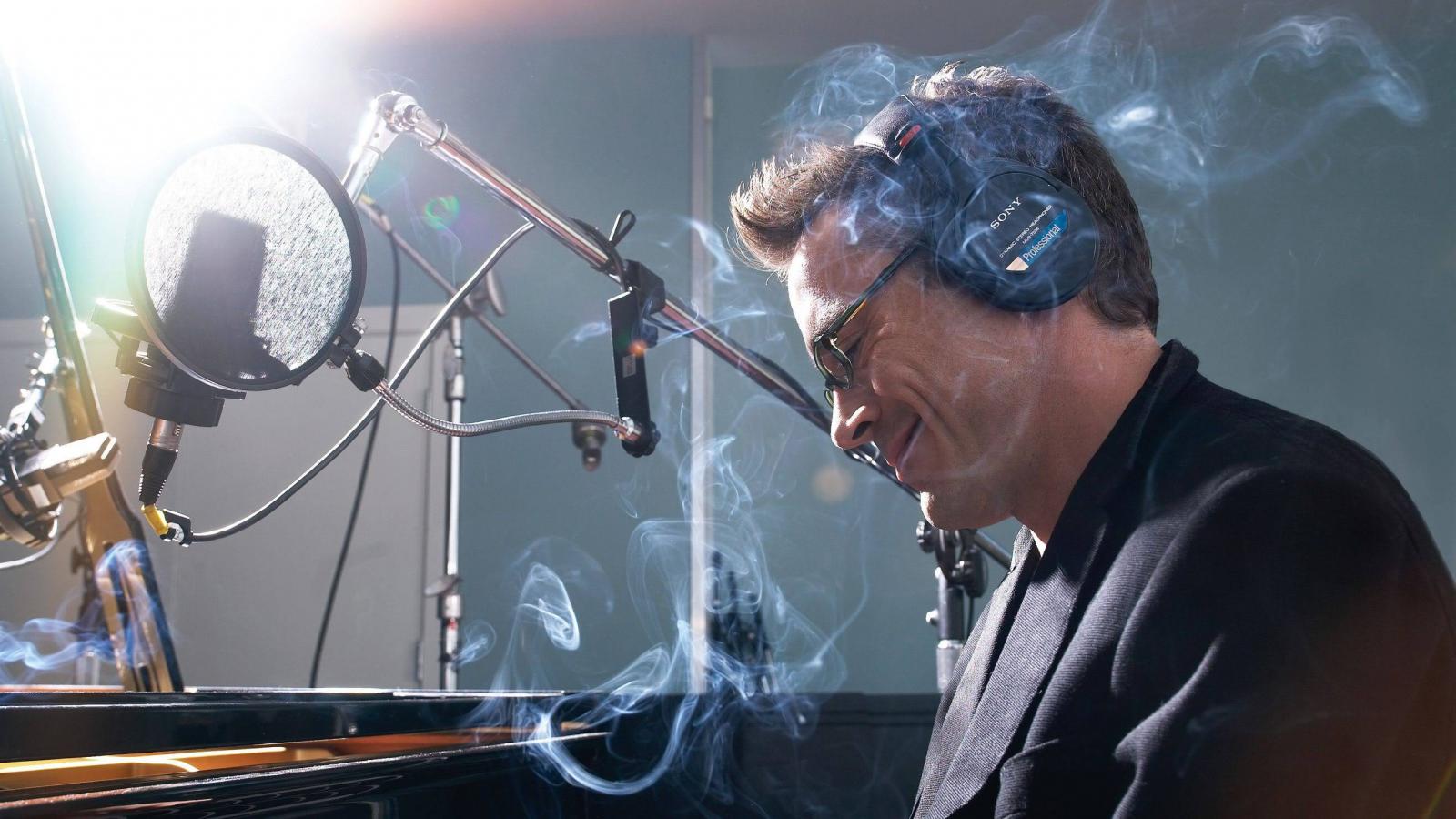 Few actors in Hollywood have had as miraculous a comeback as Mr. Robert Downey Jr.

Iron Man’s drug-related problems from 1996 to 2001 led to arrests, rehab visits and incarcerations, not to mention his firing from hit TV show ‘Ally McBeal’.

But in 2003 Downey re-emerged on the scene – ready to begin rebuilding his career. Today, as the world’s highest paid actor celebrates his 51st birthday, we take a look at some of his best quotes ever. 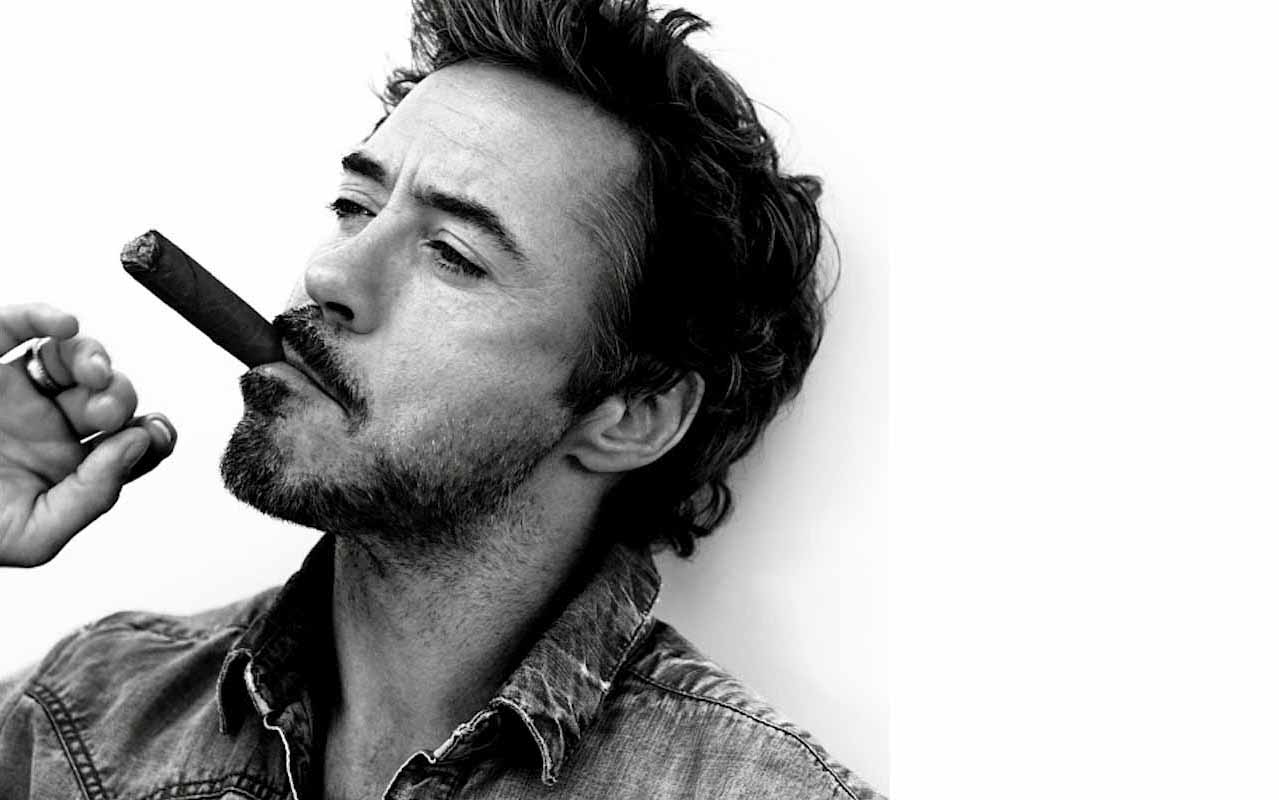 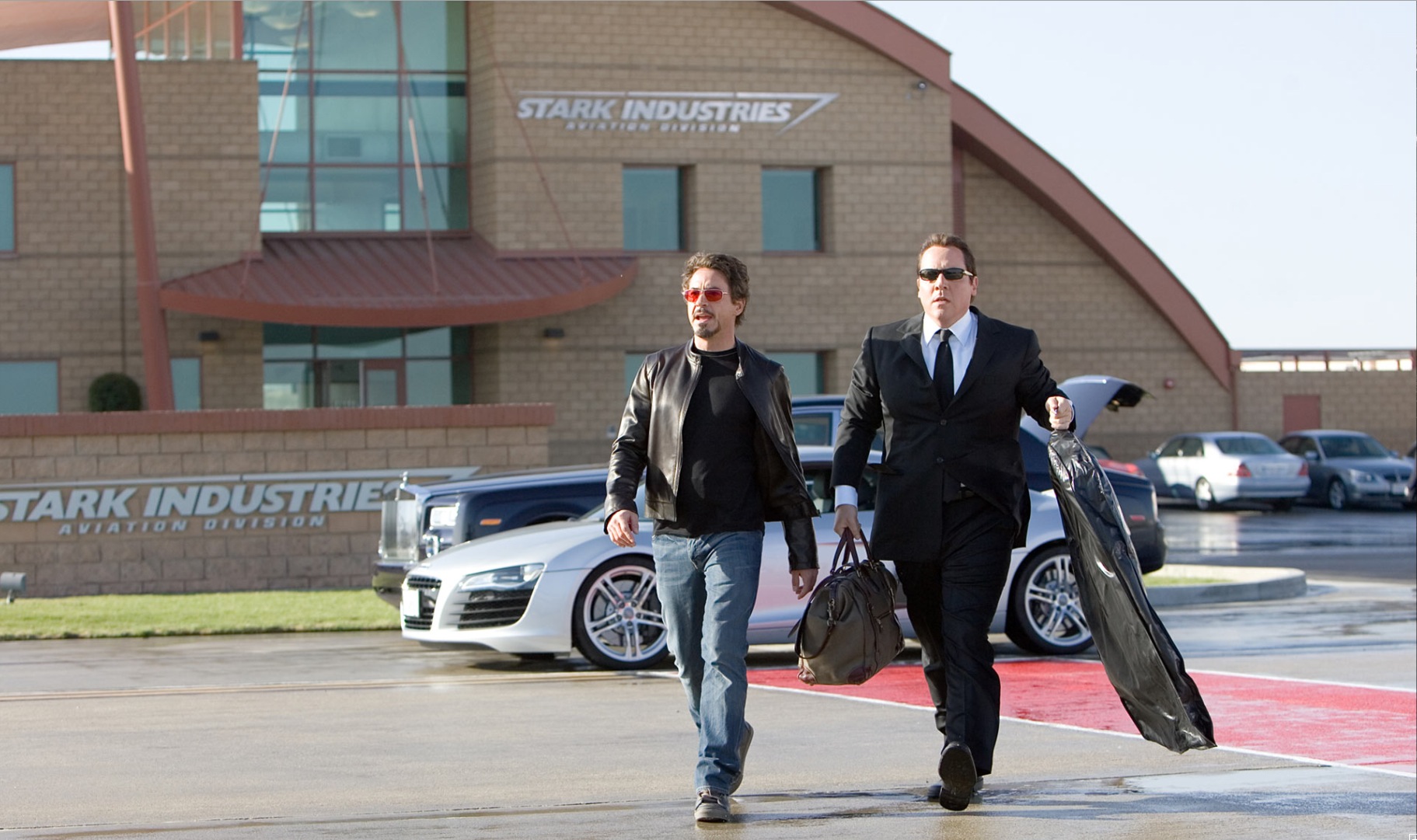 “Acting is the most wildly overpaid position imaginable.” “I’ve noticed that worrying is like praying for what you don’t want to happen.” “Listen, smile, agree, and then do whatever the fuck you were gonna do anyway.” 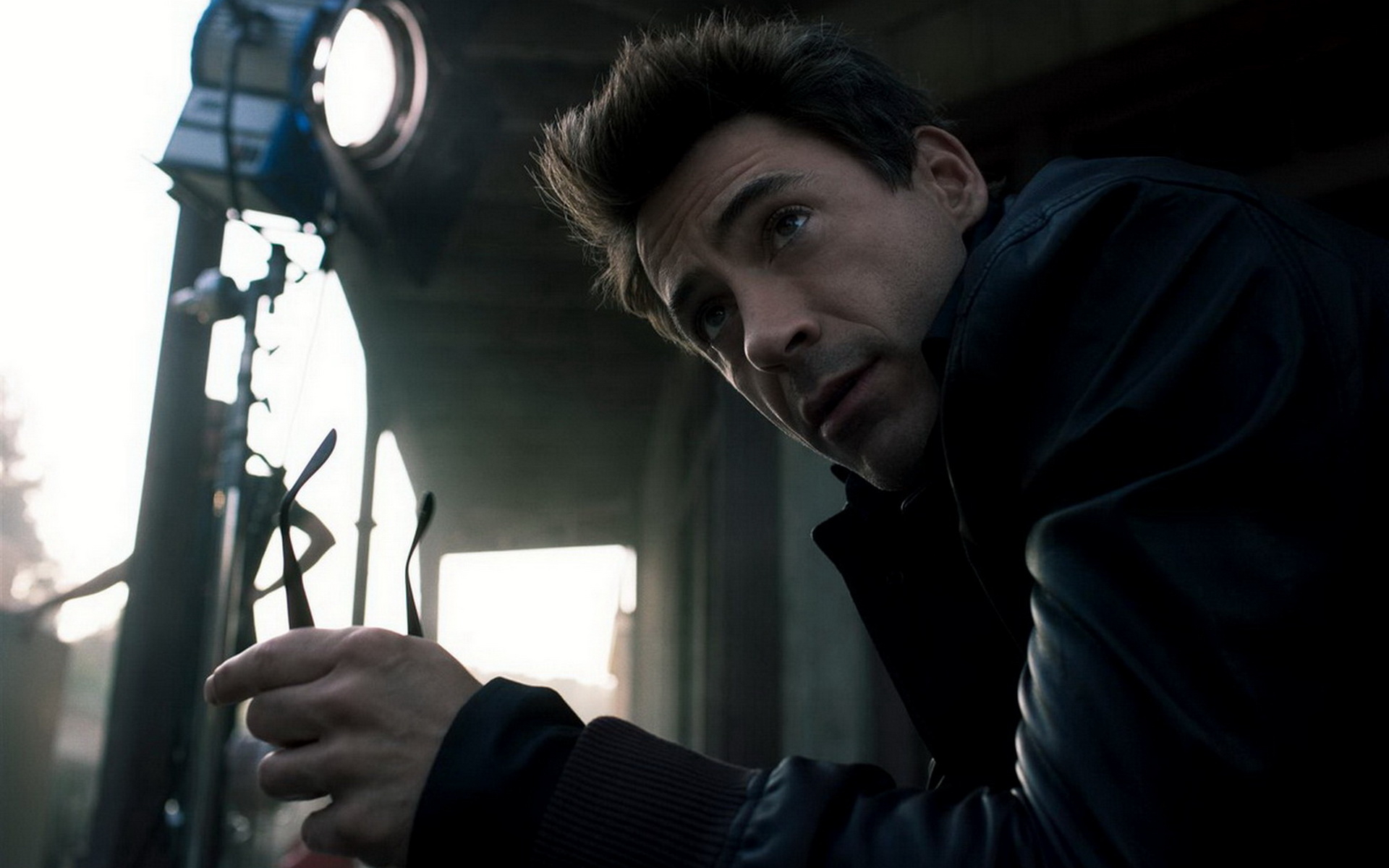 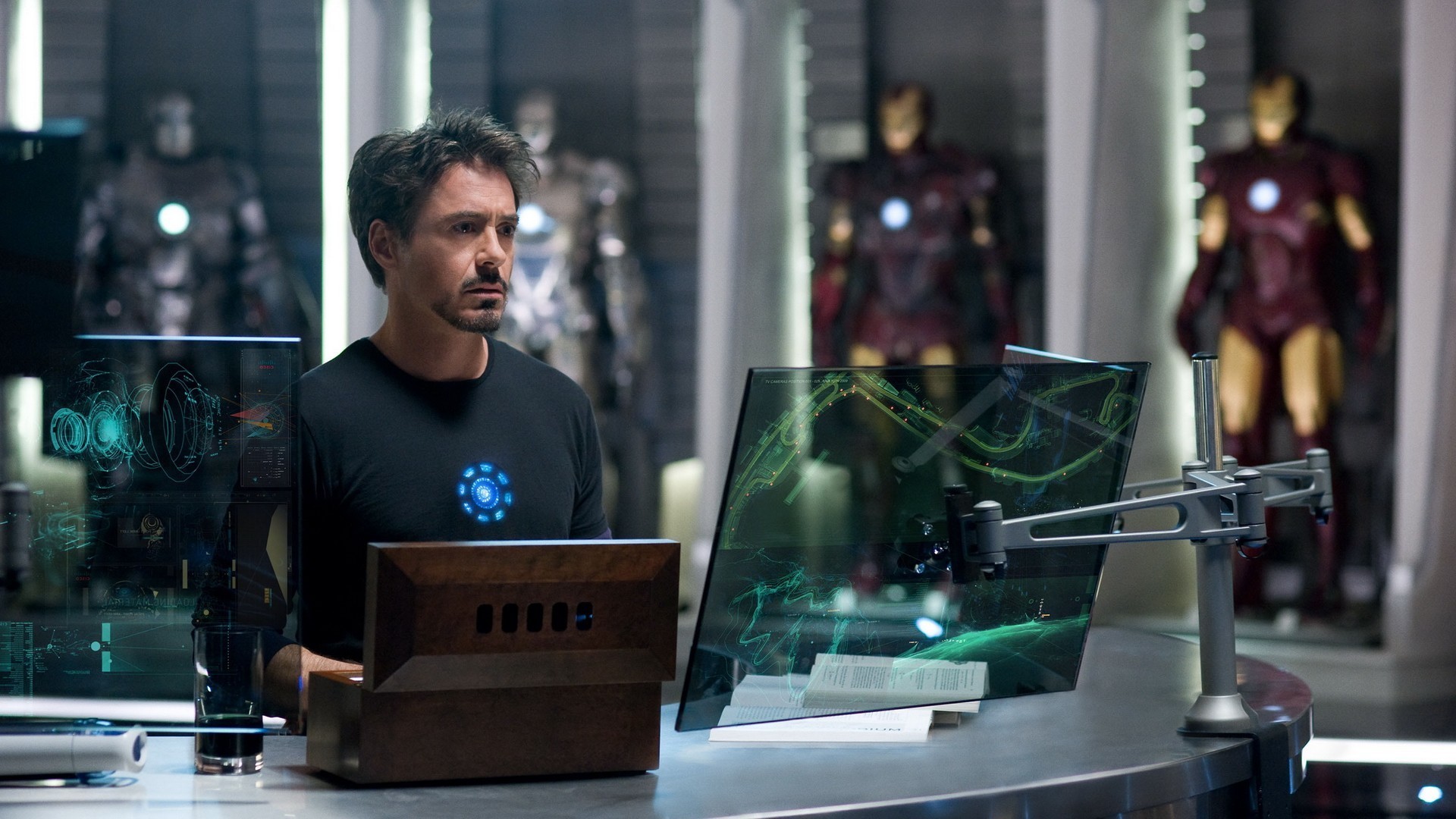 “I don’t drink these days. I am allergic to alcohol and narcotics. I break out in handcuffs.” “There is unpanned gold in every soul you run into, no matter what walk of life they are from.” 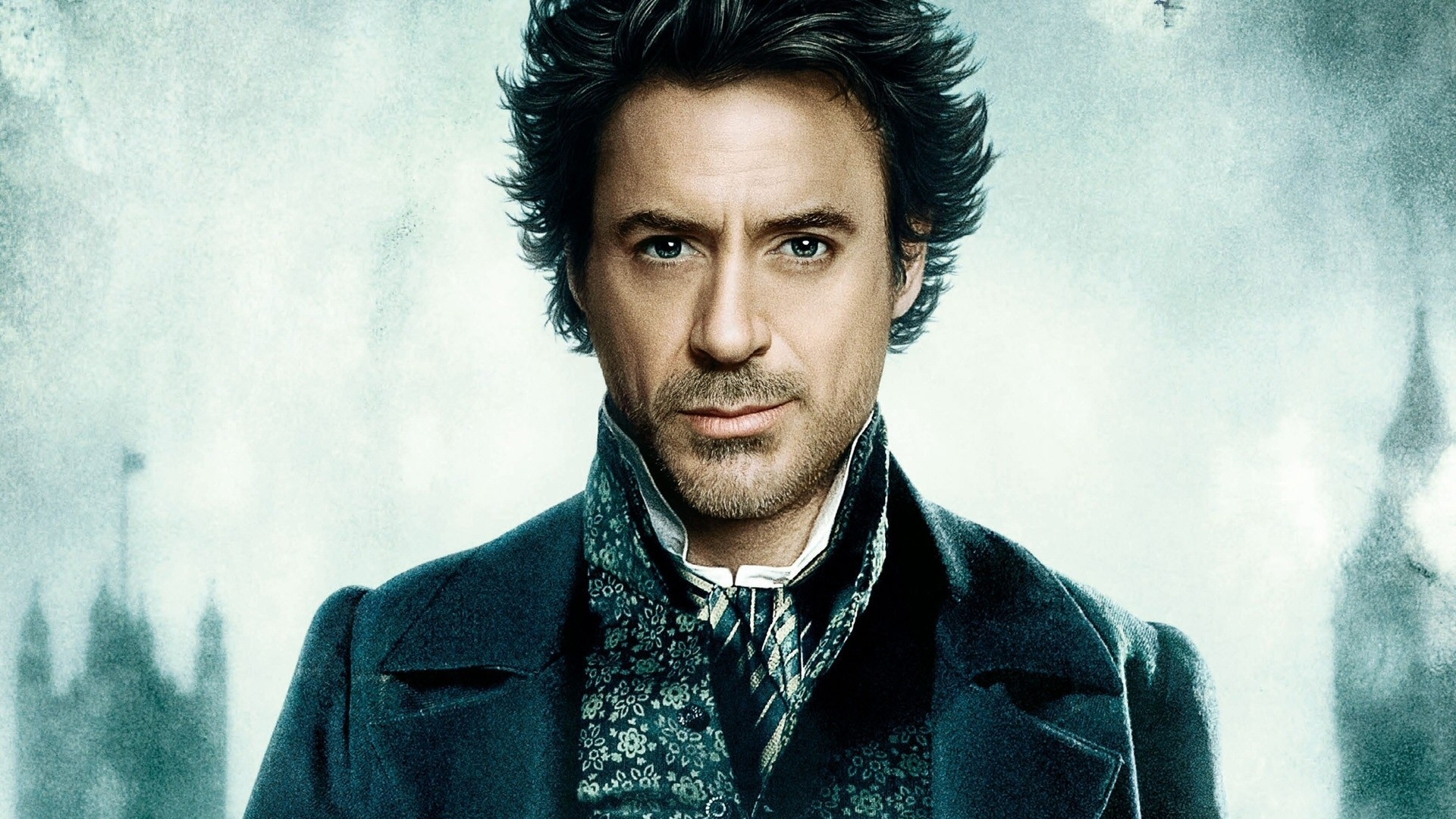 “I have a sense of destiny that you are led to the things you are supposed to do.” “The higher the stakes, the happier I am, the better I will be.” “I’ve become a picky little bitch. I’ve never bothered to plan projects before. I just used to throw the script across the room and say, “Why do they keep sending me this horseshit?” And then I’d start rehearsals two weeks later.”