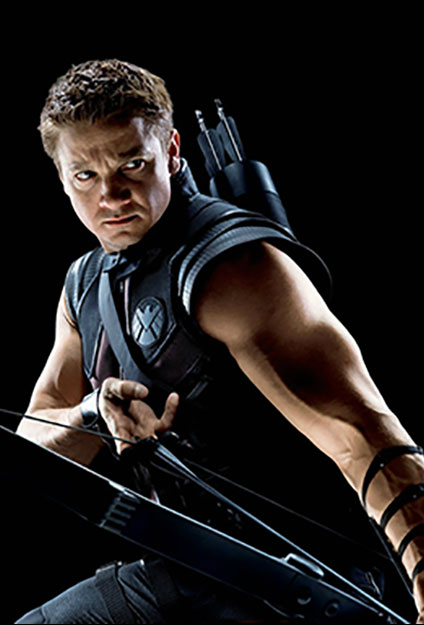 After the massive success of ‘Furious 7’, ‘Avengers: Age of Ultron’ is looking to be an even bigger release. According to Cinema Blend, the presale numbers have exceeded expectations. From that, we can assume that Marvel’s upcoming blockbuster will set new box office records.

According to Entertainment Weekly, presale tickets are over four times more than the first ‘Avengers’ film in 2012. It even has sold more presale tickets than ‘Iron Man 3’ and that is by five times more. Of all the tickets sold in 24 hours, 84% of them were for ‘Avengers: Age of Ultron’.

In international markets, this hotly anticipated blockbuster has already grossed around $201 million and was the number one film wherever it released. Cinema Blend suggests that we could see an opening weekend gross of $200 million. It is also important to bear in mind that ‘Avengers’ grossed over $1.5 billion making it the third-most grossing film ever. With that being said, we could very well foresee the sequel making even more. A ballpark figure of $2 billion does not seem impossible. James Cameron’s films ‘Titanic’ and ‘Avatar’ are the only two films to reach that milestone.

Furious 7 was the first film of the year to gross a billion dollars. According to Guinness World Records, it has overtaken ‘Avatar’ as the fastest to gross a billion dollars worldwide. It was the biggest grossing film of the franchise and it is possible that the touching farewell to Paul Walker’s character could very well be the reason. The best thing about such films is that they provide pure entertainment. They glue you to your seats and keep you coming back for more regardless of the opinion of critics. These may not win Oscars for deep dialogs and dramatic acting, but score millions and even a possible two billion dollars at the box office which could be the case for ‘Avengers: Age of Ultron’.

Your favorite heroes including Iron Man, Hulk and Captain America are all set to reassemble on Labor Day May 1, 2015.