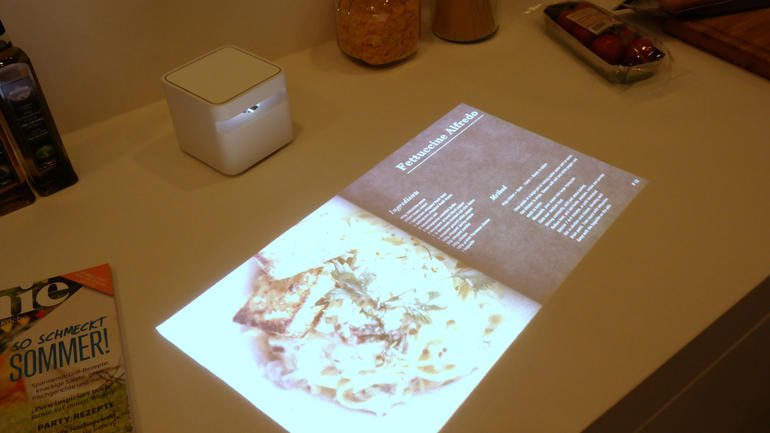 Sony to Debut its Most Advanced Projector Ever

Next month we’ll see the debut of Japanese giant Sony’s most sophisticated projector to date. The ‘Portable Ultra Short Throw Projector’ can turn literally any surface into a TV.

Known for pushing the limits of technology, the company has this time produced a tiny projector that can beam an image onto a wall or surface from a very short distance in full HD. This thing is so small and compact, it can easily be confused for a speaker or external hard drive.

The battery-powered device lasts approximately two hours on a full charge, and can project an image between 22 and 80 inches. And while it features the standard HDMI input, you can also access content via a wireless hub connected to your TV or PC. According to tech site The Verge, “the projector works with Bluetooth Low Energy so you can automatically play media from a smartphone when the two devices are close.”