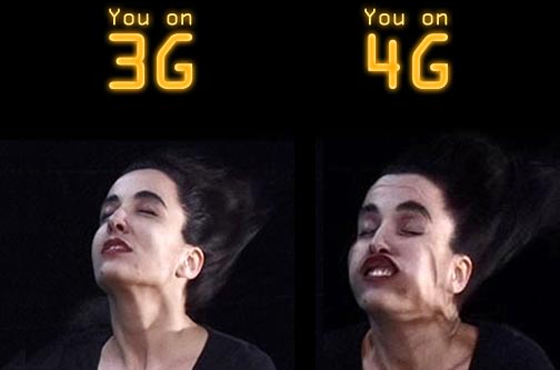 Will 2014 finally see the introduction of 3G/4G technology in Pakistan?

According to the latest reports, the Government of Pakistan has announced that the auction of 3G and 4G licenses is expected to take place on April 23rd, later this month. The highly-anticipated auction will see bids from private investors submitted to the Pakistan Telecommunications Authority (PTA) on April 14th, 2014.

A meeting of the Spectrum Auction Advisory Committee was held under the Chairmanship of Finance Minister Mohammad Ishaq Dar.

PTA Chairman Syed Ismail Shah, briefed the Committee on the progress of the auction for 3G and 4G licenses. He also informed the Cabinet that the new spectrum will increase downloading speed and make various new applications available to consumers, thereby creating new employment opportunities in the technology sector.

Following his address, suggestions were gathered by the Committee from Heads of the country’s different mobile service providers including: Telenor, Warid and Mobilink for the draft of an Information Memorandum.

According to industry analysts the sale of 3G and 4G licenses would see the cash-strapped government raise close to two billion dollars. However, the last two years has seen the transition from 2G hit by severe delays as the Cabinet struggled to establish a committee.