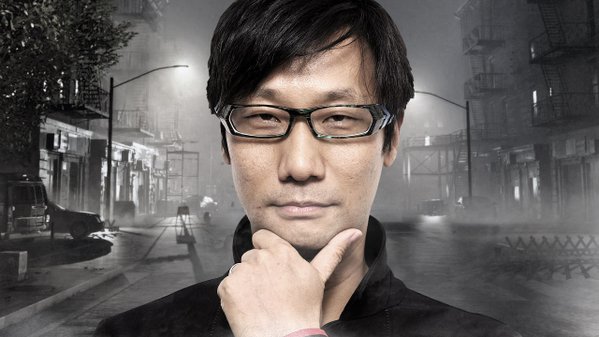 For gaming fans, this is the news they’ve been waiting for what must have felt like an eternity… Earlier today, Japanese giant Sony announced that it will officially partner with boutique games developer Kojima Productions!

The independent development studio headed by renowned game maker Hideo Kojima (of Metal Gear Solid fame) will focus on developing a new title for the PlayStation in what will be a PS4 exclusive. Hideo Kojima, who previously held a contract with Konami (makers of Pro Evolution Soccer), is one of the most celebrated visionaries in his field with a net worth in the region of $30 million.

The legendary hit-maker took to Twitter to make the formal announcement saying, “My employment contract with Konami has been terminated as of Dec 15th, so today marks a new start for me. I’m committed to be involved in creative activities for as long as I live. Look forward to what’s coming.”