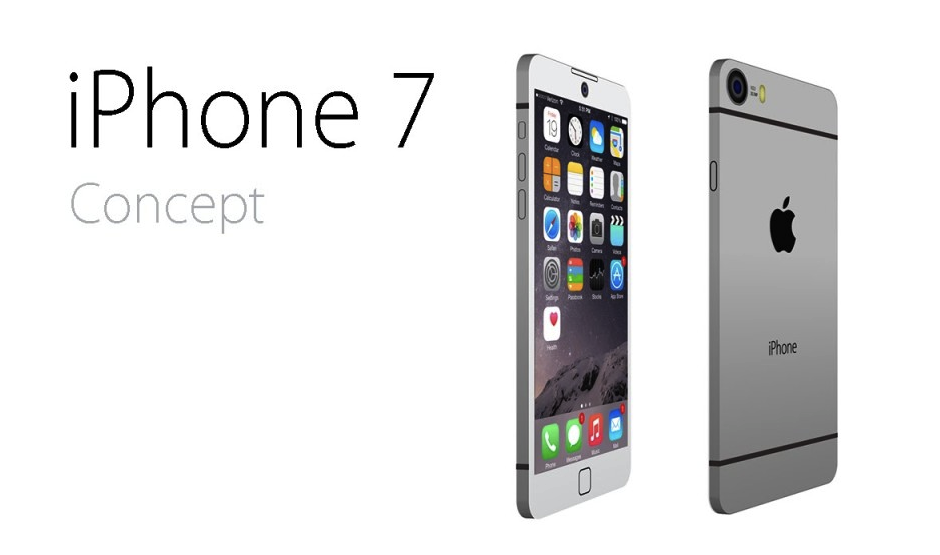 It looks like Apple is keeping its options open for the highly-awaited iPhone 7.

According to Forbes magazine a leak found on Chinese micro-blogging site Weibo, suggests Apple may be trying out as many as five different options for the design of its next generation smartphone — each of which sees distinct and drastic changes for the popular iOS device. Potential changes include a design which does away with the Lightning port that Apple introduced back in 2012, suggesting a standardized move toward the USB Type-C port for smartphones (Android is expected to make a similar move later in 2016).

Another option is with a loss of the charge port, suggesting Apple may be looking toward wireless charging in the future.

The last option suggests improved multi-touch 3D Touch capabilities, dual-camera functionality (which would give iPhones optical zoom functionality), and in-display fingerprint recognition that would do away with the home button altogether.

That being said, we’ll have to wait until 2016 to see which of the designs (if any) will make the final cut.