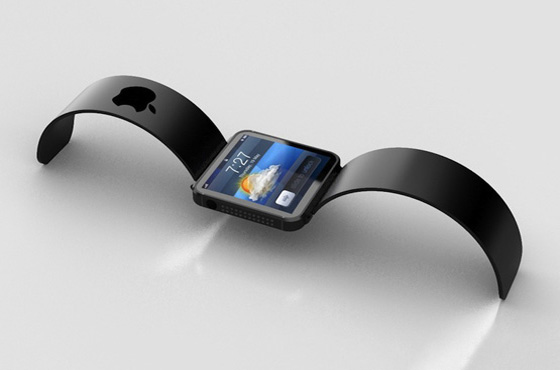 Will Apple’s iWatch fill a gaping hole in the market?

Apple’s debut of the iPhone in 2007 and iPad in 2010, created the market for touch screen Smartphones and tablet computers. Since then tech giants including Google, HTC, Samsung and Nokia have all tried to follow suit, some more successfully than others. But Apple’s stock has slumped by more than a third since peaking signs of accelerating competition led by its arch-rival Samsung Electronics. It therefore came as no surprise when Apple CEO Tim Cook shifted priority to the pushing of new products into market.

In the past, Apple has worked on wearable devices for tracking fitness but never actually put these into mass production. Hopefully by the end of this year however, the highly-anticipated iWatch will put the Cupertino-based brand back in the lead.

The introduction of wearable computing devices may signal the beginning of a new era for the entire consumer electronics industry. Features currently under consideration for the iWatch include letting users make calls, viewing the identity of incoming callers and looking up map coordinates. The iWatch would also open a new front in its competition with Google, this time in wearable technology. Google has long-been developing the Google Glass, a computing device integrated into a pair of spectacles.

In either case, it would appear the pressure is again on for Apple to produce something bold and ambitious, and in time for the fourth quarter shopping season. If Tim Cook can pull it off, it would continue Apple’s legacy of producing ‘tech heroes,’ capable of defying all the odds. If not, it would only lead to people talking about “the good old days at Apple”, when Steve Jobs ran the show.