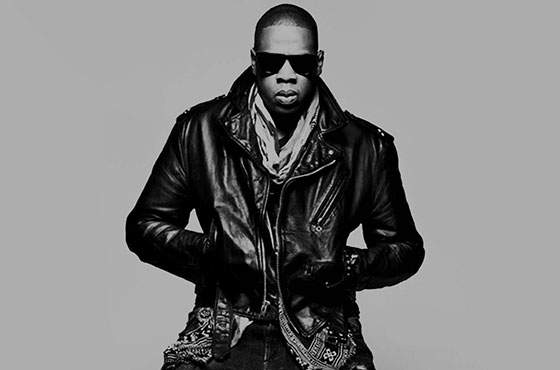 Jay-Z recently launched his streaming service Tidal in a high profile celebrity-backed press conference. From Madonna to Daft Punk and Alicia Keys, all were present to announce Tidal. Despite the star-studded launch, Tidal has been caught in quite a wave. According to High Snobiety, the streaming service slipped out of the iPhone 700 download chart. Kanye West, one of Jay-Z’s biggest supporters, even deleted all Tidal-related tweets.

Is this bad news for Jay-Z and company? Not according to the man who calls himself Mr. Carter on popular social microblogging site Twitter. Jay-Z under this official pseudonym has posted several tweets which basically state things are progressing fine and Tidal is safe. One of his tweets said, “Tidal is doing just fine. We have over 770,000 subs. We have been in business less than one month. #TidalFacts.” Another said, “The iTunes Store wasn’t built in a day. It took Spotify 9 years to be successful…”

Jay-Z feels that bigger corporations have launched a smear campaign which was illustrated in his tweet, “There are many big companies that are spending millions on a smear campaign. We are not anti-anyone, we are pro-artist & fan. #TidalFacts.” It seems evident that Jay-Z wants his fans to know that his project has lots of promise and should be supported. It is true that his competition did not find success all at once and like most successful startups, it is possible that Tidal may pick up momentum sooner or later. Jay-Z showed that he has no plans to give up in a tweet, “We are human (even Daft Punk ha). We aren’t perfect – but we are determined. #TidalFacts.”

Good luck Jay-Z. May the force be with you!