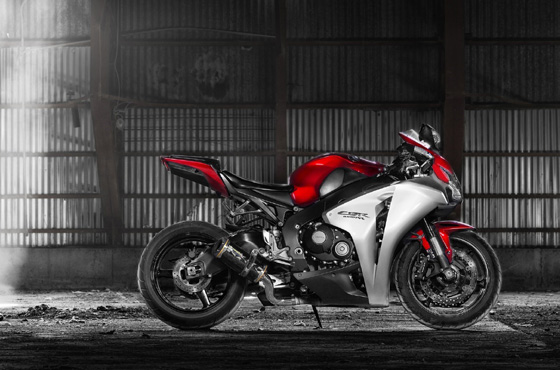 The country’s number three vehicle producer also got a boost as consumers at home rushed out to buy big-ticket items such as cars and refrigerators before Japan’s first sales tax increase in 17 years on April 1.

The rate rise is widely seen as crucial to bringing down Japan’s eye-watering national debt, but it has also fuelled fears of a drop-off in consumer spending this year just as Japan’s economy is recovering.

For the year to March, Honda said it booked a net profit of 574 billion yen, up 56.4 percent from a year earlier, while revenue rose about 20 percent to 11.84 trillion yen.

The company forecast a profit of 595 billion yen for the current year to March 2015.

Results for the January-March quarter were especially strong, with net profit more than doubling to 170.5 billion yen from a year earlier, Honda said.

The maker of the Accord and Civic sedans said its rosy full-year performance was “due primarily to increased revenue in automobile and motorcycle business operations as well as favorable foreign currency translation effects”.

A sharp decline in the yen has boosted profits at major Japanese exporters, including Honda rivals Toyota and Nissan which will report their earnings next month.

Toyota, the world’s largest automaker, has tipped a record annual profit after more than doubling its nine-month earnings to $15 billion thanks to the yen’s sharp decline and surging sedan sales.

Japanese industry benefited from the big-spending and easy-money policies of Prime Minister Shinzo Abe, with huge monetary easing measures from the premier’s hand-picked team at the Bank of Japan helping push down the currency.

Automakers have also benefited as sales recover in China. They slumped in late 2012 and into last year as a Tokyo-Beijing diplomatic row sparked a consumer boycott of Japanese brands in the world’s biggest vehicle market.

Despite the improvements, analysts have warned that gains from the weak yen will taper off. Political unrest in Thailand, a major production base for Japanese automakers, could also hit results.