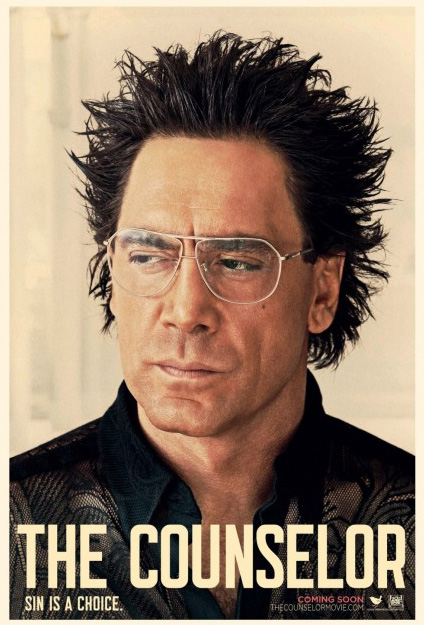 According to the latest media reports Warner Bros. is eyeing ladies’ man, man’s man, man about town Javier Bardem for the role of the villain in their new hotly-anticipated Peter Pan project.

If sources are to be believed, the Oscar-winning actor is being courted to play Blackbeard, the main antagonist in the forthcoming action/adventure film. Warner’s Peter Pan project should not be confused with Sony’s ‘Pan’ or Disney’s ‘Peter and the Starcatchers’, both of which are expected to release sometime in 2014.

Warner Bros. yet-untitled project, which would most-likely release in 2015 will feature Blackbeard, perhaps to most notorious pirate to have ever roamed the open seas. If Warner were to land Bardem, it would see the versatile talent return to play yet-another baddie. With stellar performances in ‘No Country for Old Men’ and ‘Skyfall’, Mr. Bardem has proven time and time again that no challenge is too big… So long as the price is right.

His latest film Ridley Scott’s ‘The Counselor’, is a crime thriller in which he appears alongside Michael Fassbender, Brad Pitt, Cameron Diaz and Penelope Cruz – Bardem’s wife in real life. He is currently busy filming in Spain with Sean Penn on the set of Pierre Morel’s ‘The Gunman’.