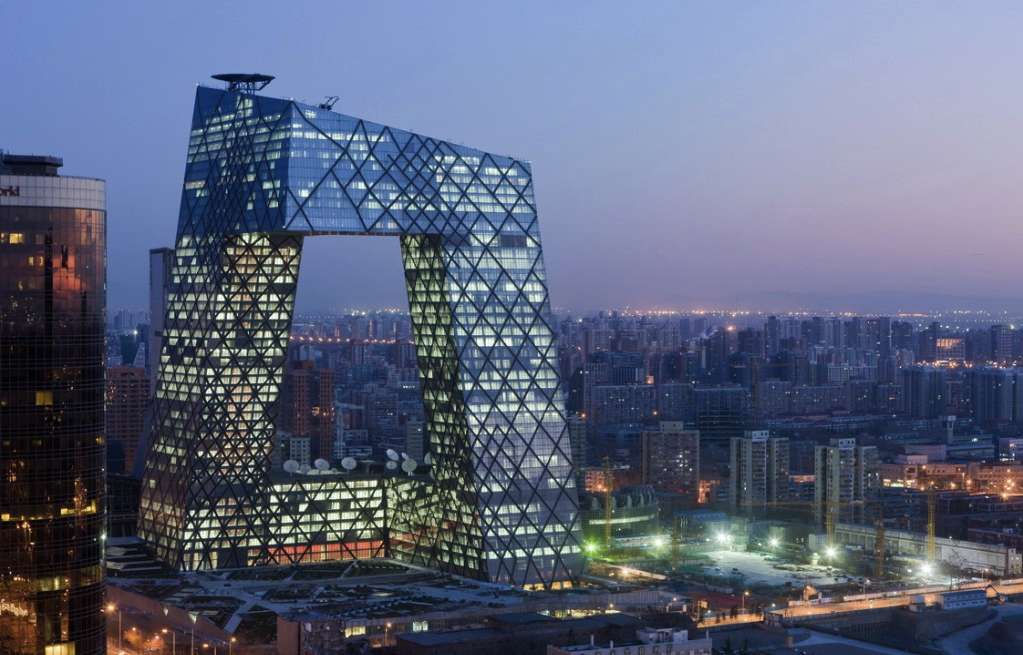 A report by China-based firm Hurun, places Beijing as the city with the highest number of residents who are billionaires, a title previously held by New York.

Compared with New York’s 95 residents whose wealth is above the billion-dollar mark, the Chinese capital now has 100 billionaires residing there.

For the past five years, Hurun, a private research firm, has been releasing a Global Rich List on an annual basis, tracking wealth in US dollars. Hurun, which also owns a publishing business printing luxury magazines, collects data through interviews and publicly traded companies.

In the past year, Hurun calculated, 32 new billionaires emerged in Beijing, as compared with only four in the Big Apple.

Moscow is following hot on the heels of Beijing and New York, garnering third place as home to the wealthiest people on the planet.

Though China now ranks above the US as the country with the most billionaires, the top ten tycoons, according to Hurun’s list, are still Americans. China’s billionaires are 568 in number, compared to the US, which has 535.

The richest man in China is Wan Jianlin, Chairman of the Dalian Wanda Group and China’s biggest real estate developer, but with his estimated worth of $26 billion, he’s still lagging far behind all ten American billionaires, led by Bill Gates ($85 billion) and Warren Buffet ($68 billion). Overall, the world now has 2,188 billionaires, which is a new record in itself.