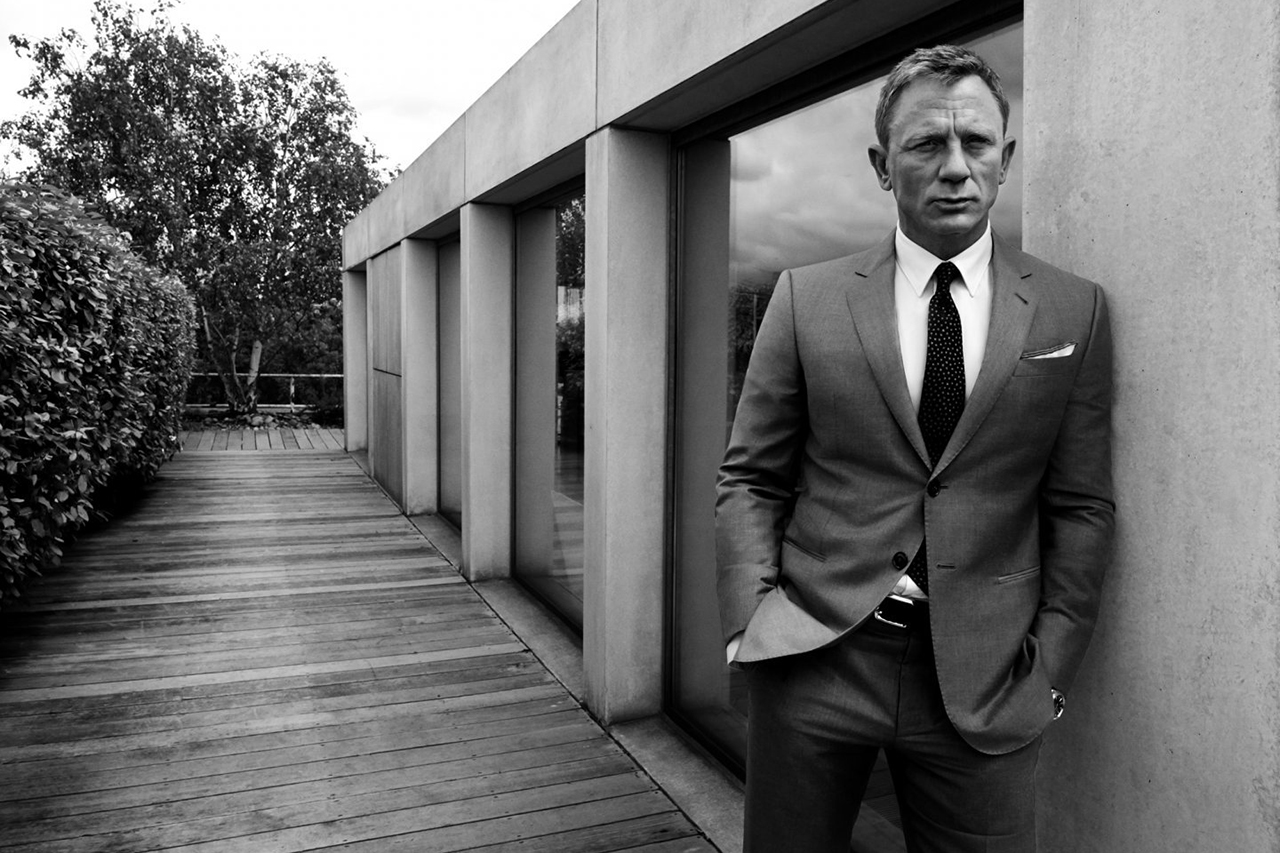 It’s not the first time a British movie icon has been tempted to cross the pond, but Daniel Craig will definitely be the first Bond to be inducted into American television.

Craig will be starring in an upcoming television series ‘Purity’, which is an adaptation of author Jonathan Franzen’s novel of the same title, produced by Scott Rudin. Already, quite a few networks, including Showtime, FX, Amazon and Netflix, have expressed interest in airing the series.

Todd Field will be directing ‘Purity’, a globe-trotting saga of a young woman, burdened with a heavy student debt, who falls in with an activist group. Daniel Craig is playing Andreas Wolf, a German who pledges to help Purity in the quest to find her father.

After ‘Spectre’, Craig’s fourth film in the Bond franchise, the actor has been mulling over whether he wants to continue as Britain’s foremost super-spy or not. At times, he’s actually been quite vehement about his desire to quit, saying in an interview that he’d rather ‘slit his wrists’ than don the Bond designer suit again.

Following Craig’s indication that he wants to move on, speculation has been rife about who’s going to step into his shoes. So far the list of prospective Bonds includes Idris Elba, Tom Hardy and Michael Fassbender.