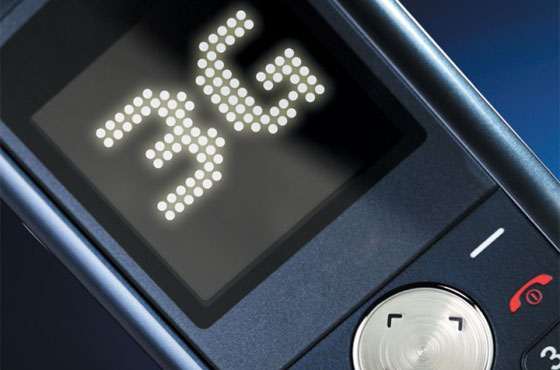 While most urban centers of Pakistan are well-connected to cyberspace via their home broadband networks, mobile data has been seriously lagging behind. Most cellular networks allow data to be transmitted via Edge GPRS.

The data speeds are not as reliable as the rapid 3G and 4G technology that have today become common in most parts of the world. Recent reports suggested an auction for 3G and 4G licenses would be held in Pakistan on April 23rd in a bid to replace the now-outdated Edge technology.

However, according to Pakistani media outlets the recent bids received by the Pakistan Telecommunications Authority (PTA) were very discouraging. This is yet another nail in the coffin for businesses and students looking to keep up with the times. Unsurprisingly, every other country in the region including Afghanistan now has 3G technology.

Mobilink, Telenor, Zong and Ufone have all reportedly offered bids, though none of them were deemed equitable enough by the PTA. We may have to wait till the actual auction to see any results, but reports so far look very bleak.

Pakistan seems stuck in the Stone Ages. It’s a blessing that at least we have high speed broadband and wireless networks, but Edge-based GPRS can hardly be considered worthwhile by today’s standards.

3G technology would greatly improve the country’s flailing economy by offering more job opportunities and raising GDP levels, according to a report by Plum Consulting. At a time when our economy needs a boost the most, this upgrade could be the catalyst we need to spearhead our tech industry into the 21st century.