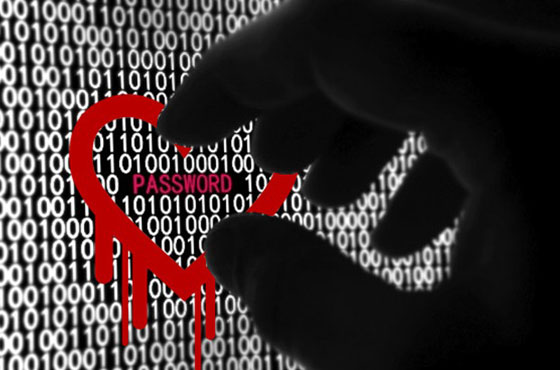 Recently internet security has been compromised by a new bug making even the biggest websites in the world, vulnerable to attacks. Codenamed ‘Heartbleed’, the bug exposes a flaw in the tried and trusted OpenSSL cryptography library, popularly employed to maintain the internet’s Transport Layer Security Protocol.

This poses a real threat with the chances of confidential user information being exposed. Websites such as Amazon, Tumblr and SoundCloud have asked their users to change their passwords.

Even though the bug has been reportedly “patched” by staff at Google, the latest intrusion raises the issue of internet security with personal information such as credit cards, usernames and passwords are at risk, even on the most “trusted” websites.

While the bug was being fixed, many web services had advised users to lay off cyberspace. Would it be better to not share any personal information at all? This could be harmful to e-commerce businesses that depend on the internet for their bread and butter, and require personal information from their customers. Not to mention online advertisers who pride themselves on the notion of “targeted-advertising”.

Even though the flaw was addressed and acted upon in a quick fashion, there’s a high probability more of such bugs could pop up in the future. As always, it is advised to regularly update your passwords on all frequently visited web services.