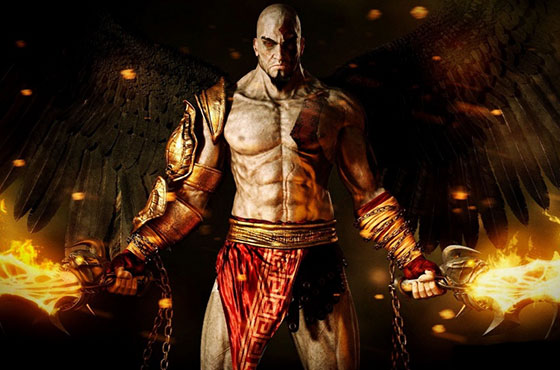 Some video game franchises have a tendency to get stale after they have milked the cash cow.  Others just get worse with time but are kept alive by publishers to appeal to an established fan base that will at one point get sick of it anyway. Following are five game franchises that should quit gracefully:

After 2K Sports took the mantle from THQ, the WWE video gaming series was expected to get a much needed facelift. While WWE 2K14 was such an excellent game celebrating 30 years of Wrestlemania and improved Universe Mode, creations suites and much more, its sequel was a disappointment. WWE 2K15 overhauls the control system with annoying reversals and pin counts. Mini-games within matches just make the matches more mechanical. Visual tweaks on the PS4 and Xbox One were second to none, but that was where all the fun ended. 2K Sports, Visual Concepts and Yukes tried to deliver a solid current-gen debut, but the match ended in a no contest!

Most football fans know that EA Sports gets it right when it comes to football simulations. The beautiful game got even more beautiful on FIFA 15. However, Pro Evolution Soccer 2015 released but no one cared. Konami tried to impress fans by implementing the touted Fox Engine on PES 2015 but the title never took off . Konami has the UEFA Champions League license but there is not much else in the game making it better than FIFA 15. For a long time, console gamers have taken to FIFA while PC gamers have enjoyed modding PES to their hearts content. The final whistle has blown for PES and Konami should take notice.

Ubisoft built the Assassins Creed franchise with some stellar titles but unfortunately every new title feels like a rehash of the previous one with a different location and timeline. They tried to keep it fresh with ‘Assassins Creed IV: Black Flag’ and ‘Assassins Creed : Rogue’ but ‘Assassins Creed: Unity’ just did not deliver. It was broken and had several issues that Ubisoft had to eventually patch. The damage had been done and our suggestion would be to end the franchise as it stands or start a spin-off based on ‘AC IV: Black Flag’.

Microsoft sold lot of original Xbox consoles with the first ‘Halo’. The trend continued with sequels and spin-offs on the Xbox 360. The latest ‘Halo 5: Guardians’ is set to release on the Xbox One. This is one franchise that has gotten so stale that Microsoft had to release ‘Halo: Master Chief Collection’ to invoke nostalgia among old fans and perhaps appeal to a new generation of gamers. It would be best to make ‘Halo 5’ the final entry in the franchise. Master Chief needs to hand in his badge and retire!

Sony’s exclusive take on the third-person action genre, ‘God of War’, was a blockbuster success when it arrived on the PlayStation 2. ‘God of War 2’ was a strong follow-up and perhaps the best was ‘God of War 3’ on the PS3. The last in the series ‘God of War: Ascension’ received decent reviews but not better than previous titles. It is a sign that the series may have lost its magic. Although it has been rumored a new title is in development for the PS4, it should be the last one as longtime fans deserve to see Kratos make his debut on Sony’s latest monster.