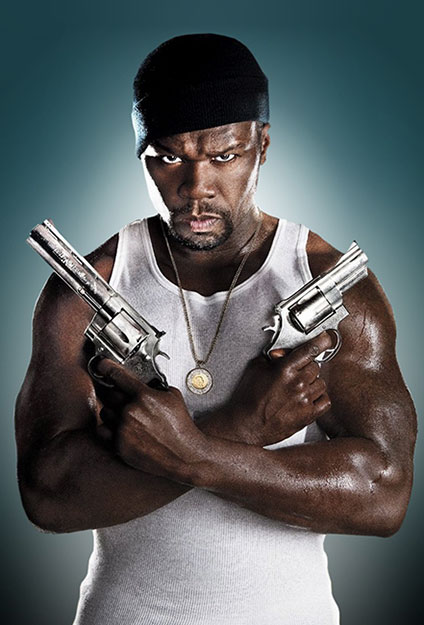 Hip Hop, since the mid-90s has become a force to reckon with. From the days of Tupac Shakur and Notorious B.I.G to Eminem and 50 Cent, it is one of the popular forms of recorded music today. Some of the biggest hip-hop artists have earned millions via their records and other business ventures. We give you five wealthiest hip-hop artists today as ranked by Forbes.

Sean John Combs has been known by various names throughout his career including Puff Daddy, P. Diddy and Diddy. He is now valued at $735 million because of investments in the Revolt television network, Sean Johns clothing brand, alkaline water Aquahydrate as well as DeLeon tequila. And he also has sold millions of records!

He gained fame earlier on as the member of N.W.A and later produced hit records of artists such as Eminem and Snoop Dogg. He also sold the Beats luxury headphone brand and streaming service to Apple for a reported $3 billion. However due to his net income after taxes, he stands second to Diddy on the list valued at $700 million.

Jay Z is married to Beyonce and is owner of the Tidal streaming service. Some of his assets include Roc Nation entertainment Company and Armand de Brignac champagne. His total worth is at $550 million.

The man behind hit singles ‘In the Club’ and ‘Candy Shop’ earned a $100 million with the sale of Vitaminwater seven years ago. He also has starred in films such as ‘Escape Plan’, ‘Get Rich od Die Tryin’ and ‘Righteous Kill’ with Al Pacino and Robert DeNiro. He may potentially earn more millions with new businesses such as SMS headphones, Effen vodka and Frigo underwear. He is valued at $155 million.

He was ranked fourth by Forbes last year but due to the fall in value of his record label Cash Money, he ranks at fifth this year. It is rumored that top artists including Lil Wayne leaving has devalued the label.