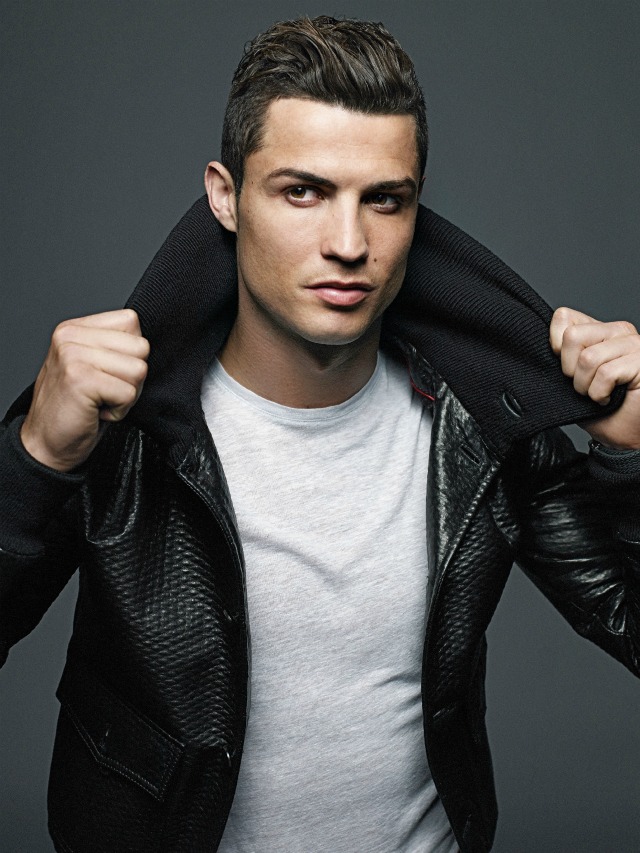 ‘Arrogant’, ‘moody’, ‘self-absorbed’ — these are but some of the adjectives that have been used to describe Cristiano Ronaldo, one of the world’s greatest football stars, but the Real Madrid striker has proved yet again that beneath the sometimes ‘bristling’ exterior is a very humane individual who genuinely cares for others.

In the penalty shootout of the 2016 Champions League final between Atletico Madrid and Real Madrid, Ronaldo hit the decisive goal that led to his team carrying off the trophy. As a Champion’s League winner, this entitled him to a €600,000 bonus. It’s been reported that just before the game began, Ronaldo instructed his agent that should his team win, the bonus was to be donated to charity.

Ronaldo, who has stacked up more than 500 goals in his career, is an iconic sports figure who has millions of fans all over the world. Incidentally, he’s also one of the top philanthropists in the sports-celebrity arena, actively supporting charity organizations like Save The Children, World Vision and UNICEF, and touring extensively to garner support for them.

Besides being a role-model for young people who aspire to achieve greatness in the field of sports, Ronaldo’s actions prove that in the humanitarian aspect also, he’s the stuff true heroes are made of.