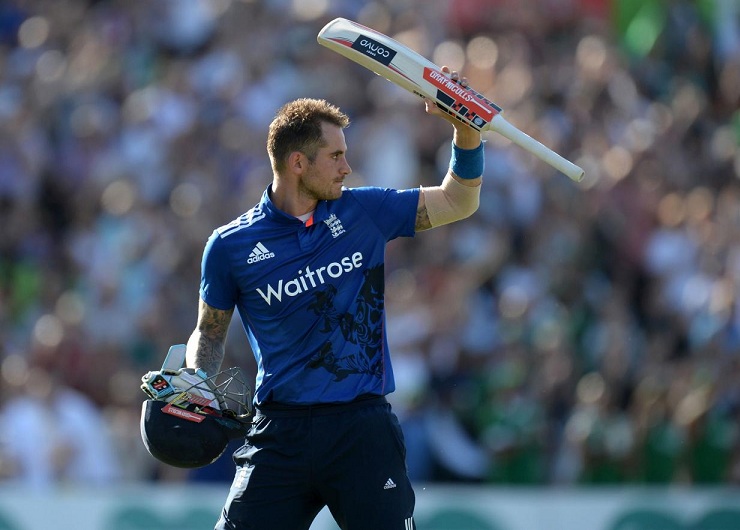 Not content with pummeling the Pakistani bowling attack into submission, the England team yesterday showed their opponents that they are true masters of the pitch by notching up an ODI International record, putting up a humongous 444 runs on the board – a total that must have played havoc with the nerves of their rivals as they stepped out to bat.

The main architects of the England innings were Alex Hales and Jos Buttler, who seemed to be having a whale of a time on the crease, swinging their bats with joyful abandon, delighting the home crowd.

Hales contributed a huge 171 to the score, hammering 22 fours and four sixes, with Buttler putting in a swashbuckling 90, hitting six sixes and three boundaries.

With the loss of only 3 wickets, the England side seemed to be enjoying the helpless haplessness of the Pakistani bowlers. Mohammad Amir, Azhar Ali, Shoaib Malik and Wahab Riaz all tried their hand at getting a wicket, but failed miserably. In fact Wahab Riaz got the dubious honour of scoring a century of runs conceded. His bowling figures were an actually laughable 110-0.

The record holders for the highest international ODI score before this were Sri Lanka, who put up 443-9 in 2006 against the Netherlands.

With the way the England team are in peak form and raring to go, many Pakistan supporters are now scared to switch on the television for the next match, the abject humiliation so far being almost too much to bear.