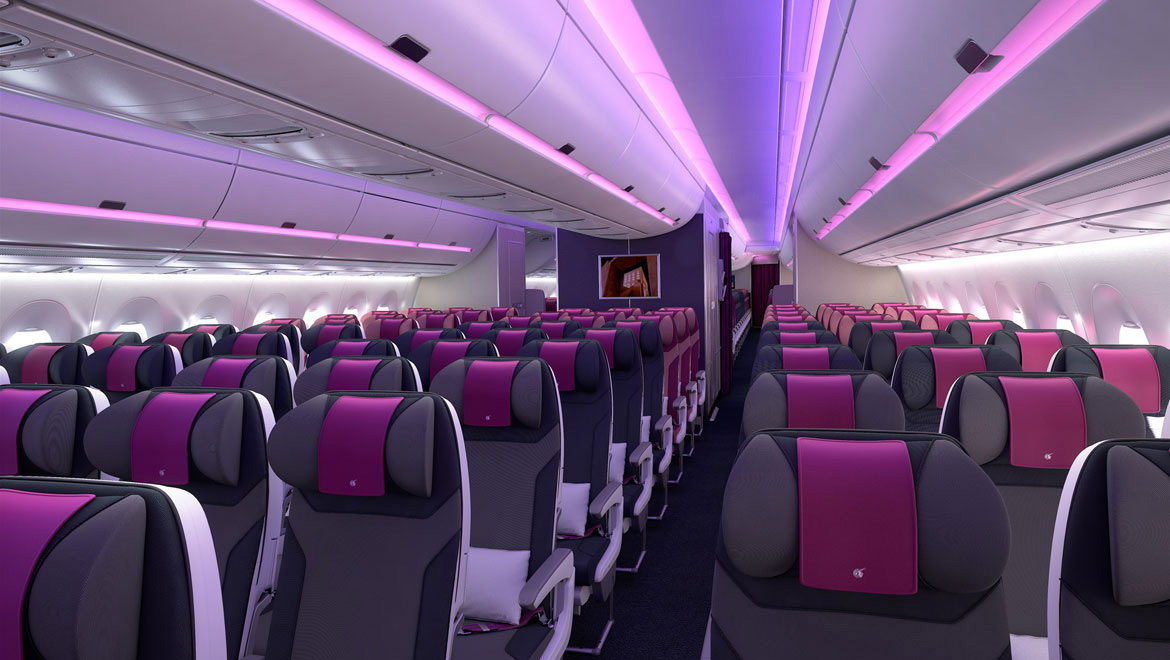 At the Bahrain Air Show last week, Qatar Airways CEO Akber Al Baker revealed in an interview to Bloomberg Business that the airline is ready to launch what will be the world’s longest flight.

The 18 1/2 hour non-stop journey will be undertaken by a Boeing 777LR , carrying around 259 passengers from Doha, Qatar to Auckland, New Zealand.

Currently, the longest-haul flight across the globe is operated by Australian airline Qantas, between Sydney and Dallas Fort Worth, taking 16 hours and 55 minutes.

The horizons for long-haul treks are always expanding, though. Emirates has already announced that it will be flying passengers from Dubai to Panama City, Panama on flights that will take 17 hours and 35 minutes.

Singapore Airlines, which held the record for operating the longest flight till 2013, has also announced that it will soon be resuming its nearly 19 hour flights from Singapore to New York.

On the reverse side, there are designs afoot for an aircraft, the Antipode, which will travel at Mach 24 speeds, 12 times faster than the Concorde, that will fly you from London to New York in a bare 11 minutes!