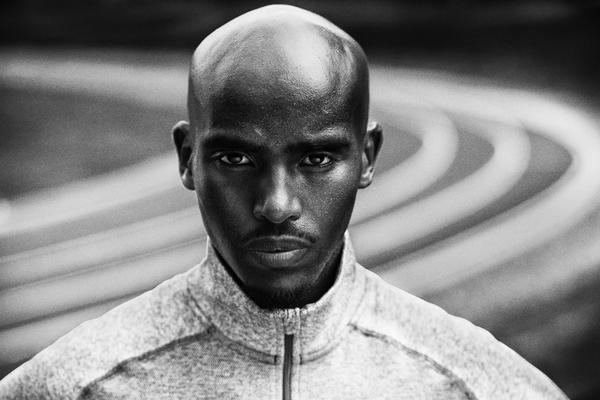 The ‘glory of Islam’ could take on a whole new meaning by the time the Rio Olympics are over.

These amazing Muslim athletes representing Great Britain at the 2016 Games are role models for all young people, inspiring them to reach for the stars by following their passion.

1. Adam Gemili. He’s been selected to lead the Great Britain athletic squad for the Rio Games. At the 2014 European Athletic Championships, Gemili won the 200m race and the 4×100 team relay.

3. Lutalo Muhammad. He won a bronze medal in the 2012 Olympics in London, and is on the Great Britain Taekwondo team again this year at Rio.

4. Qais Ashfaq. Bantamweight boxer Ashfaq says he was inspired by Amir Khan, and hopes to beat his icon’s Olympic silver by bringing home the gold.

5. Galal Yafai. Boxing in the light-flyweight category, Yafai thinks he has what it takes to be a champion, and he’s optimistic about fighting for gold for Team GB.

6. Muhammad Ali. Like his namesake who was indisputably ‘The Greatest’, flyweight boxer Ali wants to prove his mettle in the ring, and says he’s going to do his best to live up to his name.

7. Mohamed Sbihi. Moroccan-origin Sbihi says he hopes to be an inspiration to Muslim kids, showing them that they can excel in sports and be practicing Muslims too. Sbihi is part of the British rowing team, and won bronze at the 2012 London Olympics.

8. Mo Farah. He’s the best-known British Muslim athlete, and the most successful. The long distance champion is no stranger to honor; he won two gold medals at the 2012 London Olympics in the 5000m and 10,000m races, and he’s hoping to sprint to more glory for Britain at Rio 2016.