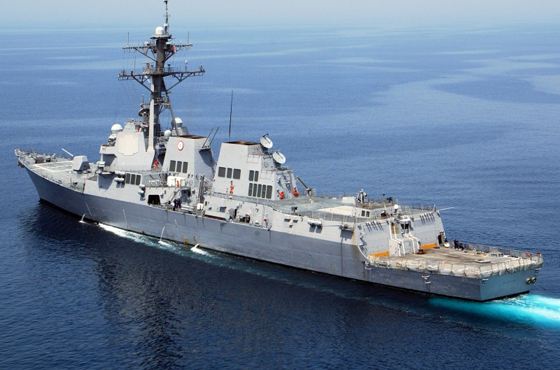 Relations between Pakistan and Iran at an all-time high?

According to the IRNA news agency, a number of Pakistani naval vessels including a warship and a submarine are docked at the Iranian port of Bandar Abbas, waiting to start collaborating on training exercises and maneuvers in the Eastern waters of the Strait of Hormuz.

As well as being a joint training region for both nations, The Strait of Hormuz is also one of the world’s most important marine routes used to transport almost a third of the world’s total oil exports.

Led by the United States of America various western navies patrol the region, located between Oman and Iran, to safeguard and ensure the efficient trade of oil.