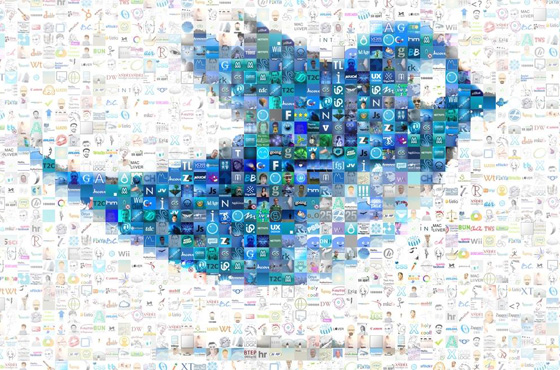 The furious wife of the Indian government’s top-tweeting minster admitted Thursday she had hacked his account to send out messages exposing an alleged affair he was having with a Pakistani journalist.

The scandal was splashed on the front pages of several newspapers after a curious series of messages appeared on the Twitter account of the suave thrice-married human resources minister Shashi Tharoor on Wednesday evening.

They showed private exchanges apparently between 57-year-old Tharoor and Pakistani journalist Mehr Tarar, 45, in which she professed her love for him and he said his wife had discovered his adultery.

Sunanda Tharoor, a former Dubai-based entrepreneur whom the minister married in 2010, confessed to sending the messages and also dragged up a corruption scandal that nearly wrecked her husband’s career.

“That woman pursued and pursued him… men are stupid anyway… for all you know she is a Pakistani agent. Where’s love, where’s loyalty in this world?… I am so distraught,” she was quoted as saying in the Indian Express.

Tharoor (@shashitharoor) posted a message late Wednesday to his two million followers claiming his account had been “hacked” while Tarar (@mehrtarar) denied having an affair with him in a series of messages.

“Our accounts have not been hacked and I have been sending out these tweets,” Sunanda told the Economic Times, while also referring to a cricket scandal in 2010 shortly after her husband entered politics. The French-speaking former UN diplomat had to resign from his first ministerial post in 2010 after revelations that then-girlfriend Sunanda had been given a free stake in a new Indian Premier League (IPL) cricket team.

Opposition parties said the stake, reportedly worth up to 15 million dollars, was for Tharoor’s behind-the-scenes services in putting together a consortium that bought the Kochi franchise, based in his home state of Kerala.

“I took upon myself the crimes of this man during IPL. I will not allow this to be done to me,” Sunanda told the Economic Times.

Tharoor, a father of two adult sons from his first marriage, resigned saying that his conscience was clear, telling parliament he had done “nothing improper or unethical let alone illegal”.

Calls by AFP to his offices and home seeking comment on Thursday were not returned. A source in his parliamentary office in New Delhi said he was unwell and not working.

The politician, author and talented public speaker, who was once in the running to be Secretary General of the United Nations, is the most active user of Twitter in the government and he has been instrumental in encouraging colleagues.

But it has damaged him on at least three occasions since he quit his three-decade career in the UN and entered Indian politics in 2008.

The allegations about corruption in the IPL were first exposed on the platform by the competition’s top administrator Lalit Modi and in 2009 Tharoor had to apologize after making a joke about “holy cows” in the cabinet.

He also once landed in hot water for criticizing his government’s visa policy.

Sunanda told the Indian Express that she would be seeking a divorce, but then appeared to have relented on Thursday, writing on her Twitter account (@sptvrock) that “Shashi an& I are very happy together”.