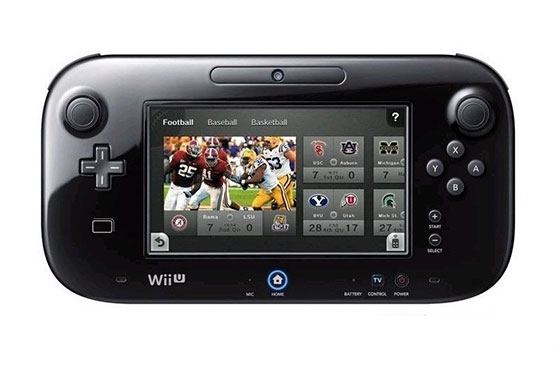 Nintendo Went from Hero to Zero With the Wii U

This console generation has seen a paradigm shift in gaming. Nintendo was hoping to build on the success of the Wii with the Wii U but unfortunately, they have lagged behind the PlayStation 4 and Xbox One. Last generation, Sony and Microsoft were chasing Nintendo, but this time around Nintendo seems to have settled for third place.

According to Videogamer, perhaps the biggest issue with Nintendo is the failure to attract support of third-party publishers. In contrast, the PlayStation 4’s best hits in its first year on the market were mostly third-party titles. Nintendo has always boasted an arsenal of first-party hits and with big names like Mario, Metroid and Zelda, they have continued to deliver, but it has not been enough to keep up with its rivals this generation.

The trend is rather alarming. According to Atomix, several major third-party publishers have not been excited about releasing triple-A titles for the Wii U. Pachter continued saying, “Ubisoft got really burned on the Wii U making dedicated titles like ZombiU,” he continued. “Activision stopped making Call of Duty for the Wii U, and EA (Electronic Arts) hasn’t ever made a game for the Wii U. I don’t think they come back.”

With EA boycotting the Nintendo and Activision holding out on ‘Call of Duty: Advanced Warfare’, it is possible that other big publishers may soon follow. Pachter feels that the issue lies in development costs. “If they come out with a new console and it is essentially identical programming language with the Xbox so the cost to port a game is zero, I’m still skeptical that third parties would support it. They possibly would, but only if the cost was so low”, he said.

It could also be possible that the Wii U is not a strong enough console compared to the PS4 and Xbox One and may not be able to handle the graphical demands of latest titles. In order to be successful, Nintendo will need to step up its game and deliver the mother of all gaming consoles. They tried the back-to-basics approach with the Wii and were successful, but this time a forward-thinking approach could serve them well.